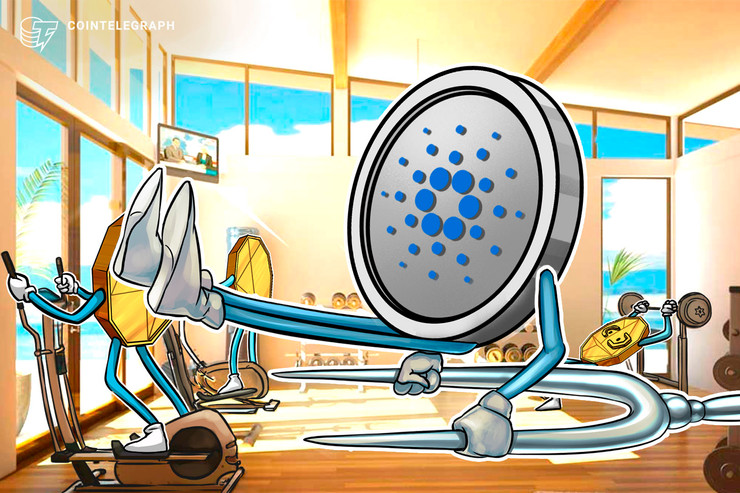 Charles Hoskinson, co-founder and CEO of IOHK, the blockchain firm behind Cardano (ADA), said that he expects the coin to see a hard fork in mid-February.

During a livestream on Jan. 17, Hoskinson noted that he expects Cardano’s consensus algorithm to be upgraded with a hard fork next month. He said that he has “pretty high certainty” that the Ouroboros Bizantine Fault-Tolerant Consensus Protocol (OBFT) will be implemented in mid-February:

“Looks like February — at pretty high certainty —  we’re going to have the OBFT hard fork occur. We’re still talking to our exchange partners about that and we just want to make sure all the infrastructure is lined up for it, but infrastructure looks pretty good, so mid-February we anticipate an OBFT hard fork.”

As of press time, IOHK had not answered Cointelegraph’s inquiry concerning the changes brought on by the upgrade. This article will be updated pending that response.

This is not the only recent development for Cardano. As Cointelegraph reported earlier today, Cardano’s commercial blockchain arm Emurgo partnered with the government of Uzbekistan to form a blockchain task force to develop regulations for security token offerings and exchanges.

Last month a new Cardano test network was launched and, within 24 hours, ADA holders staked more than 5 billion coins (worth about $195 million at the time), showing considerable holder participation in the network’s activity.