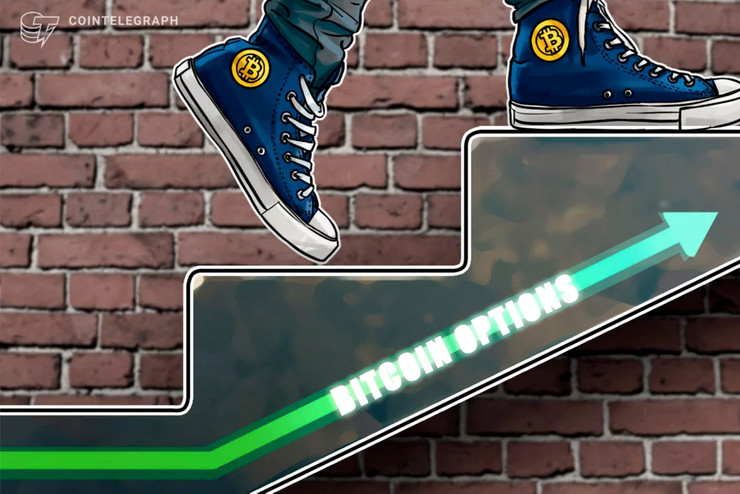 According to figures supplied by the company, Bitcoin options volumes skyrocketed in the seven days since they went live on Jan. 13. 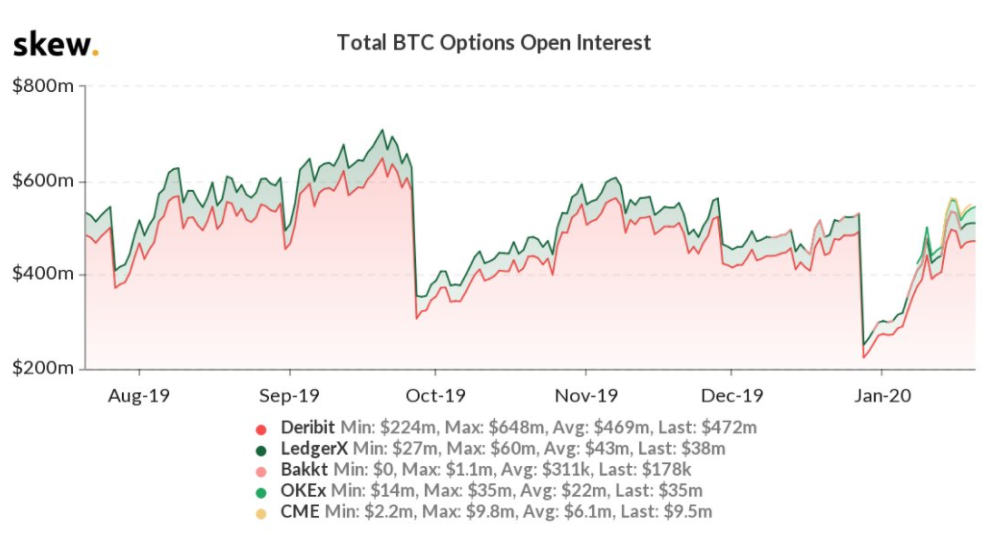 The tail end of last week saw a steady decline for Bakkt, according to data from social media monitoring resource Bakkt Volume Bot.

Meanwhile, even CME’s volumes would appear to pale in comparison to Binance, currently the subject of controversy among cryptocurrency figures over its giant reported futures statistics.

According to its website, Binance’s Bitcoin futures traded 111,000 BTC ($959 million) in the past 24 hours alone. The volume even dwarfs that of Binance’s spot markets 3:1, recent data suggests.

At the same time, an alleged discrepancy in how Binance burns its in-house token, Binance Coin (BNB), has led one critic to claim foul play on the part of executives.

Binance says it burns BNB tokens each quarter in relation to its total quarterly profits. In September, this began to include futures products.

In a tweet on Tuesday, however, Tim Copeland, a journalist at crypto media outlet Decrypt, highlighted a change of language in a whitepaper as proof Binance now burned BNB based on volume, not profit.

“This was quietly removed from its whitepaper some time ago. It was accurate for at least the first year. So the profit estimates may not be accurate,” he warned.