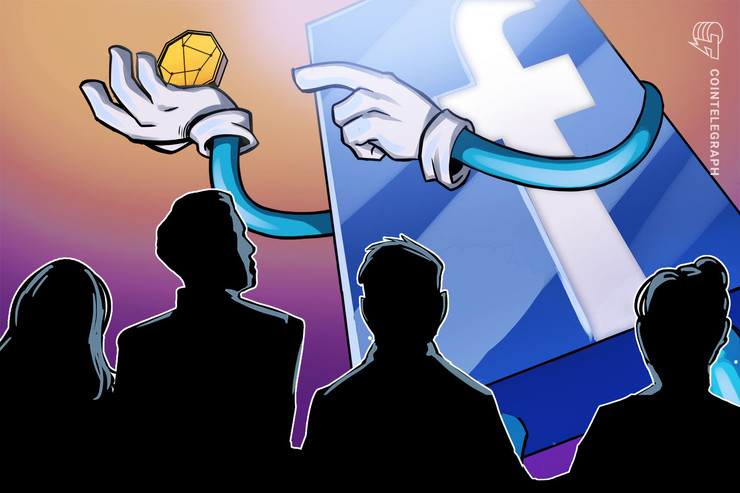 A Jan. 22 Reuters report cited remarks by Hiromi Yamaoka, who reportedly oversaw the BOJ’s research into digital currencies as part of his erstwhile role and continues to communicate closely with international central bank policymakers.

He is presently a board member at IT consultancy firm Future Corp.

As reported yesterday, the central banks of Canada, the United Kingdom, Japan, European Union, Sweden and Switzerland have just announced their creation of a group together with the Bank for International Settlements (BIS) to jointly study central bank digital currencies (CBDC).

Their initiative is symptomatic of increased private-public competition in determining the future of money, Yamaoka implied:

“The latest decision is not just about sharing information. It’s also an effort to keep something like Libra in check […] Major central banks need to appeal that they, too, are making efforts to make settlement more efficient with better use of digital technology.”

While projects such as Libra up the pressure on financial institutions to lower the costs of transactions, they also raise more fundamental questions about nation states’ control over currency issuance.

Yet Yamaoka raised concerns both about central banks potentially stifling private-sector innovation, and of the benefits of using CBDCs to enhance the effectiveness of central bank measures:

“In the world of central bankers, the idea of using CBDCs to enhance the effect of monetary policy seems to have subsided somewhat. There are increasing doubts about the effect of negative interest rates as a policy tool. If so, do you want to issue CBDCs for the sake of deploying a policy with questionable effects?”

Most immediate is the pressure on central banks to survive the race for greater convenience and diversity in global payments and settlements.

This diversity, rather than complementing institutions’ policy goals, is instead perceived by those who keep a tight rein on the present global system — most notably the Federal Reserve — as something to be checked, not embraced:

“If you want to make monetary policy effective, you need to ensure people keep using the currency you issue.”

The Bank of Japan and blockchain

As reported, the BOJ and Project Stella at the European Central Bank (ECB) have jointly conducted research into the potential use of blockchain technology to assume a key role in tackling institutional banking challenges. At the time of the project’s close, 2017, both concluded the technology had not sufficiently matured.

In fall 2019, the governor of the Bank of Japan warned of the prospectively “huge impact” Libra could have on society and stressed that international cooperation is of paramount importance as regards its regulation.