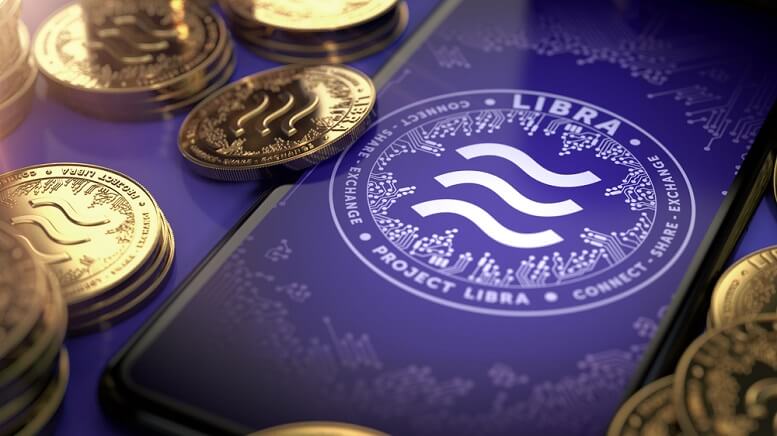 A Swiss government memo appears to show a softening in the nation’s stance towards Libra, the proposed digital coin led by Facebook (NASDAQ:FB), just weeks after its former president described the project as a failure.

The memo, seen by Bloomberg, shows the Swiss government refusing to rule out the possibility that Libra may one day be granted regulatory approval in Switzerland, despite major reservations being held by EU regulators. Government officials will continue to monitor the progress of the project, paying particular attention to “the form which Libra may take in the future.”

The Libra Association, the non-profit body overseeing the project, is actually headquartered in the Swiss city of Geneva, and the memo goes on to say that, “Switzerland is generally open to projects that reduce the cost of cross-border payment transactions and seek to promote financial inclusion.” However, the release of the memo comes less than a month after Ueli Maurer, who was president at the time of the comments, described Libra as having “failed in its current form.”

In Switzerland, the office of president is held for a one year term from January 1 to December 31, with the candidate selected among the member of the country’s Federal Council. The president does not have any superior powers over the council and merely functions as a chairman. However, Maurer has held the position of Minister of Finance since 2016, and so would be a key figure in the regulatory approval process Libra must go through.

The Libra Association said in September that it intends to apply for a license as a payments system in Switzerland. However, The Swiss Financial Market Supervisory Authority (FINMA) said it would be subject to strict banking rules and anti-money laundering regulations. This position was further clarified when the FINMA said that it was not not “here to make such projects impossible” and would approach the task of regulating Libra with an “open mind.”