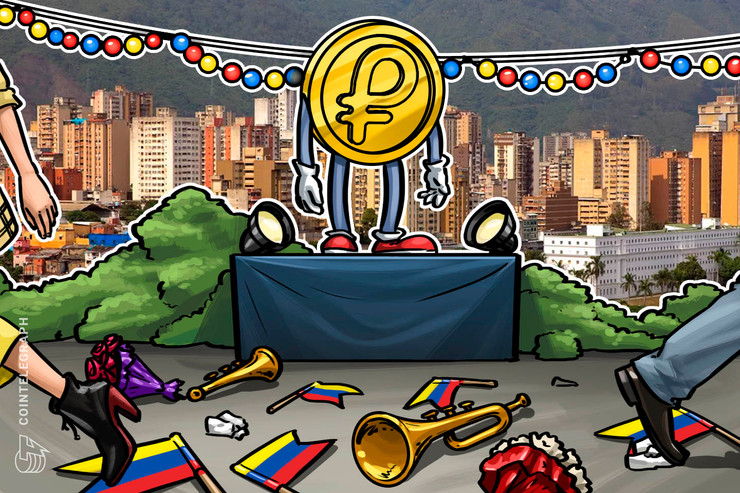 Venezuelans are reportedly selling the state-launched Petro (PTR) cryptocurrency that was airdropped to them recently. Though the government claims to have fixed the value of one PTR at $60, the market price on LocalBitcoins is reported to be only half of that.

According to a Reddit thread, Venezuelans are turning to LocalBitcoins to sell their airdropped Petro amid disastrous economic conditions. This follows an airdrop to a claimed 6 million people in December.

The Reddit user claims that the government initially allowed the usage of Petro to buy products through a biometric app, but it soon shut it down as people flooded to the few stores that supported it.

Some government exchanges are reported to support PTR as well, but the exchange rate deviated too much from the “official” price.

The only option left for Venezuelans appears to be LocalBitcoins. Several listings can be found that accept Petro in exchange for Bitcoin or other currencies. However, all of them appear to be currently inactive. Several listings were still shown on the main page as late as Jan. 20. 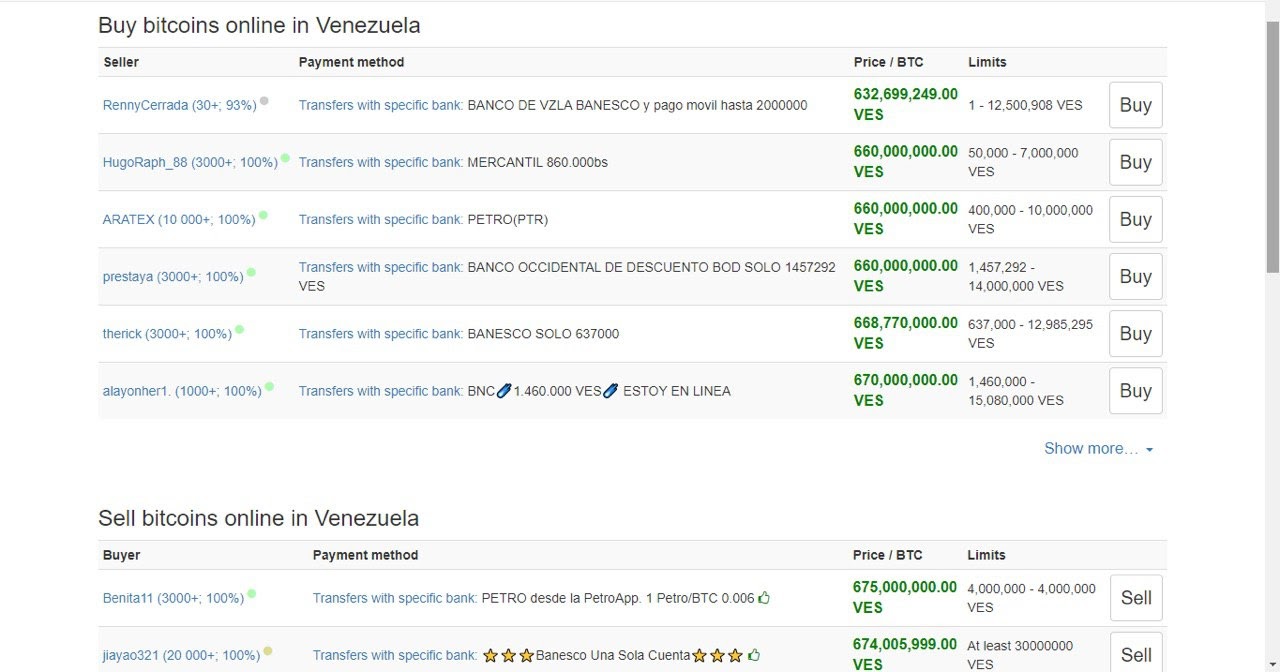 Cointelegraph reached out to Ernesto Pinto, one of the sellers on LocalBitcoins for clarifications.

He confirmed that he does buy Petro from Venezuelans in exchange for Bitcoin (BTC). Pinto explained that the price was referenced from a local exchange, Amberescoin, which supported Petro. It amounted to 0.0036 BTC, or approximately $30 for one Petro.

But the sellers are struggling due to the excessive selling pressure from the airdrop. Pinto is unable to accept Petro, as he cannot complete the full exchange cycle and sell the Petro he received previously.

“The majority want to sell it because of an airdrop, where 8 million people want Bolivars because the Bolivar makes it easier to purchase things.”

He also referred to a Telegram group where Venezuelans discuss and try to exchange Petros. One particular user in the chat asked for options in Maracaibo, the second-largest city in the country:

“Anyone who sells food, rice, flour, sugar etc. and accepts Petros in Maracaibo?”