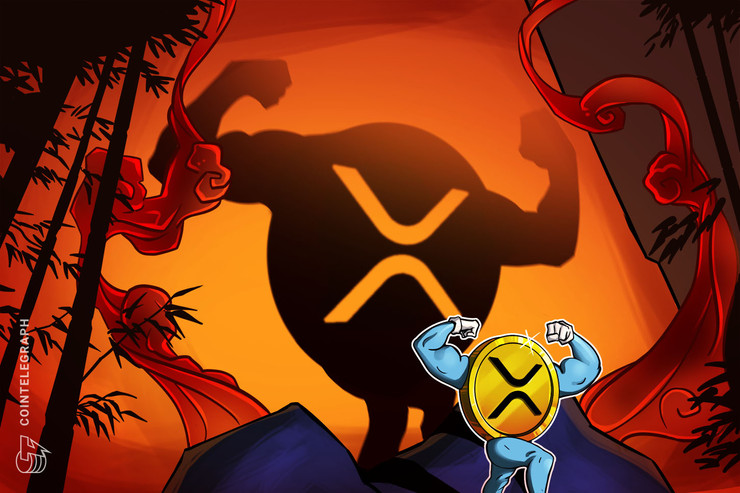 BitPay, a leading provider of Bitcoin and cryptocurrency payment services, announced on Jan. 21 the launch of XRP payments and cross-border transfers. BitPay has also added support for XRP — the cryptocurrency used by Ripple’s payment network — to the BitPay Wallet app.

Although rumors were circulating on Jan. 20 across Twitter and Reddit that BitPay had added support for XRP, the company officially confirmed its work with Ripple’s developer platform Xpring to complete the integration.

According to BitPay’s CMO, Bill Zielke, BitPay merchants around the world are now able to accept XRP without any additional integrations required. Zielke said:

“With the addition of XRP, BitPay continues to expand consumers’ ability to transact in the currency of their choice and give merchants new exposure to a large base of loyal XRP users intent on driving real-world adoption.”

eGifter will be among first to accept XRP

Zielke also noted that e-commerce site eGifter is scheduled to be one of the first merchants to accept XRP, though technical implementation is still pending.

“We’re excited to add XRP as a payment option on the eGifter platform, and we welcome XRP early adopters in the same way we did those of Bitcoin in 2014.”

According to a recent article on Yahoo Finance regarding holiday spending in 2019, eGifter noted that while the exact numbers have not yet been determined, there was growth in overall crypto sales.

Bill Egan, eGifter’s VP of Marketing, told Yahoo Finance, “We saw more gifting with crypto in 2019, compared to buy-for-self use cases in prior years.”