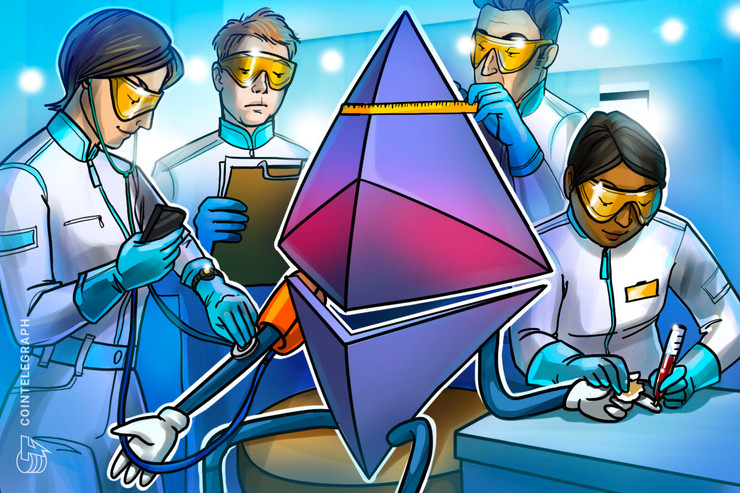 The combined valuation of the top 50 blockchain-related firms in the Swiss canton of Zug — known as “Crypto Valley” within the industry — fell by nearly half in 2019.

Swiss investment firm CV VC debuted a new report at the World Economic Forum in Davos, Switzerland on Jan. 22, giving an appraisal of the blockchain and cryptocurrency industries in the Crypto Valley during the last year.

But Ether price isn’t everything

CV VC director Ralf Kubli told a Cointelegraph correspondent at the World Economic Forum that, while all crypto related firms are ultimately influenced by token prices, it is important to examine funding inflows and employment:

Indeed, the report notes that funding to the top 50 projects increased from $3.8 billion in H1 2019 to $4 billion in H2 2019. The top selected projects also employ 733 of over 4,400 crypto and blockchain professionals currently working in Switzerland and Liechtenstein. 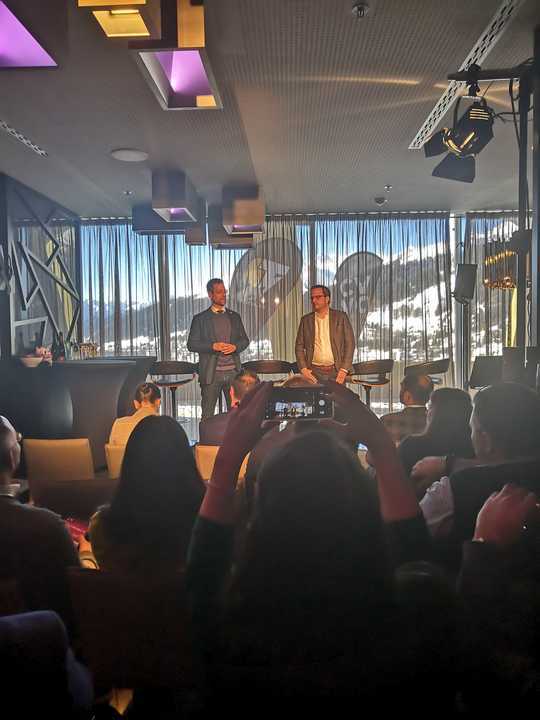 As Kubli further noted, the top 50 companies change every year depending on their annual performance. 2019, for its part, saw the addition of several noteworthy projects to the list, including Libra — the global stablecoin project first proposed by Facebook — cryptocurrency exchange Bittrex Global and Ethereum development firm CasperLabs. The report also noted several unicorns — startups valued at over $1 billion —  including Bitmain, PolkaDot and DFinity

Overall, the report states that indicators are pointing to a maturation of cryptocurrency and blockchain industries, with 842 related firms now operating in Switzerland.