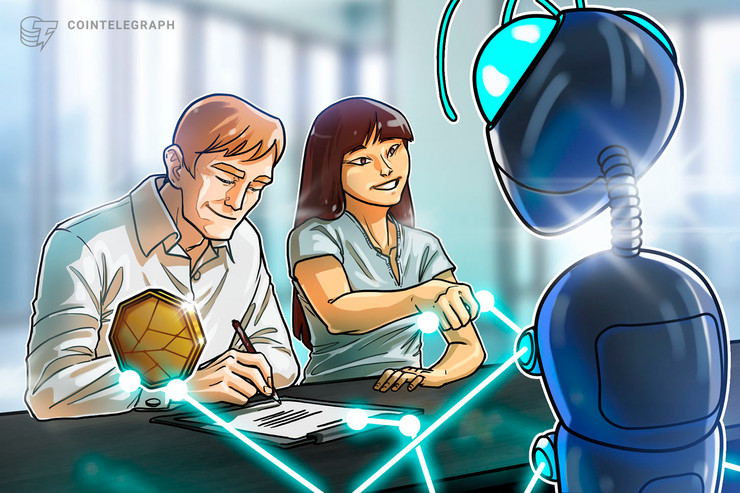 Cryptocurrency lending and borrowing platform Celsius announced that it would be implementing compounding interest on cryptocurrencies deposited in its wallet, starting Feb. 1. The announcement came with a number of other updates in a Twitter AMA (ask me anything) with founder Alex Mashinsky on Jan. 22.

Compounding interest was a feature requested by the Celsius community, and brings the community-driven app in line with venture capital-backed competitors like BlockFi, and traditional financial services. In announcement sent to Cointelegraph the firm stated:

“You asked for it, and we delivered! Starting February 1, interest income on crypto deposits will officially be COMPOUNDING! That’s right – all the coins in your wallet will now be earning interest on interest!”

Other changes announced in the AMA covered revamped loyalty tiers, the ability to lend against EOS tokens, and a partnership with South Korean cryptocurrency exchange, Korbit.

Users can also now earn up to 8.1% APR on their first deposited Bitcoin (BTC).

Crypto-lending platforms continue to grow in popularity, giving holders the opportunity to earn interest on their deposited assets, while also enabling the use of tokens as collateral against cash or stablecoin loans.

Celsius offers varying interest rates on deposits of a wide range of popular cryptocurrencies, including Bitcoin, Ether (ETH) and Litecoin (LTC), along with coins such as Bitcoin Gold (BTG), Dash (DASH), ZCash (ZEC) and EOS. Higher interest rates of up to 10% are also available on a selection of stablecoins.