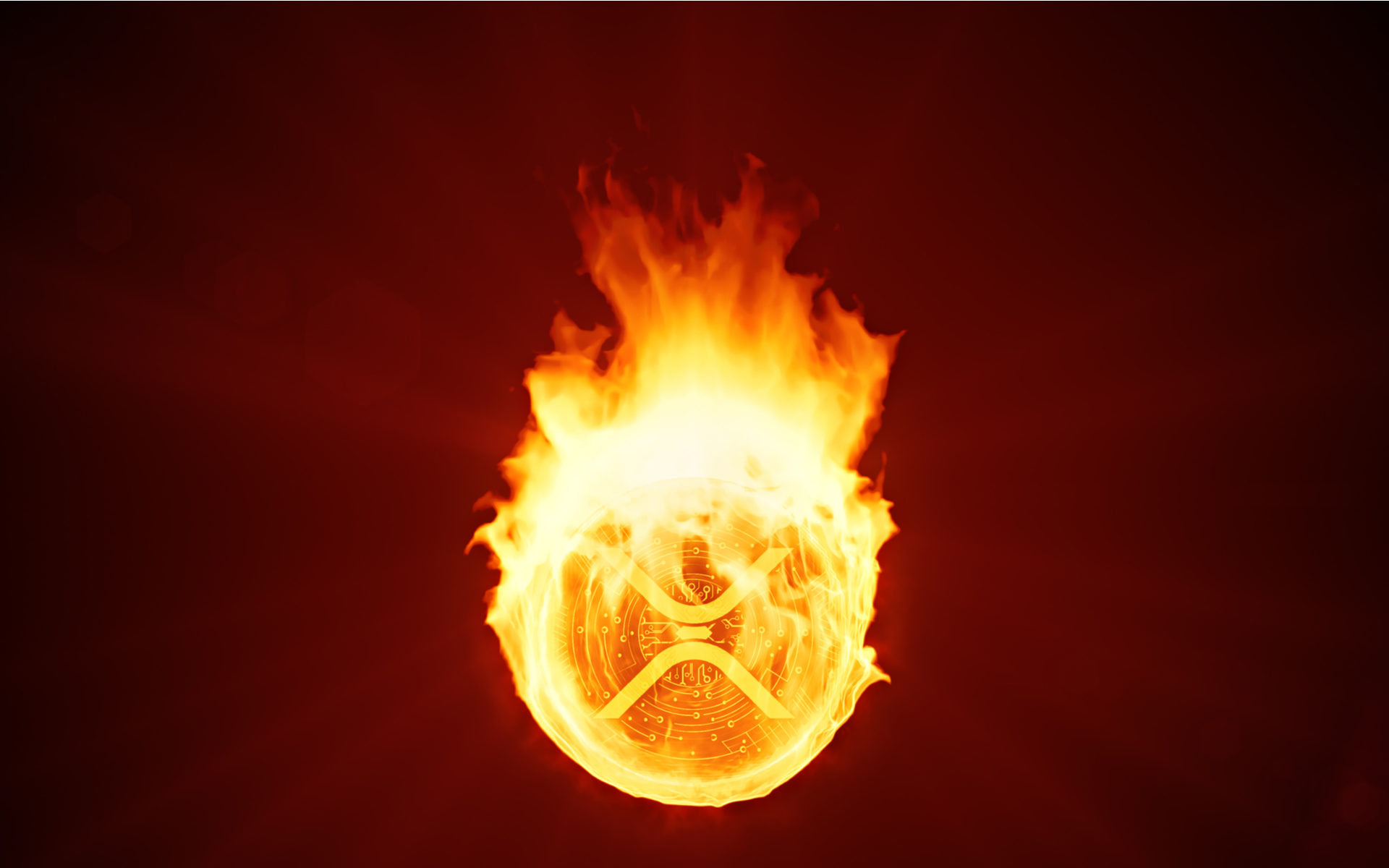 In an interview with the Wall Street Journal at Davos 2020, Ripple CEO Brad Garlinghouse pretty much-confirmed intentions to take the company public. The effects on XRP as an investment could be catastrophic.

According to reports in Ripple-centric media and tweets from company executives, Brad Garlinghouse has virtually confirmed that an IPO is on the cards for the fintech firm.

There was nothing on his own feed, but SVP of Product Asheesh Birla tweeted this earlier;

Floating on the stock market would give investors another way into the company without the volatility and regulatory restrictions of crypto. So what does this mean for the future of XRP as an investment and tradable asset?

Ripple aficionados were positive and of the opinion that it would be bullish for the company and their tokens.

However, the wider crypto community has been speaking its mind as usual and, aside from that loyal XRP Army, most are of a similar opinion. Popular crypto trader ‘Anondran’ had this to say;

“WTF. $XRP is planning to do an IPO??? As if printing worthless coins, pumping it and making billions of dollars wasn’t enough? Send this shitcoin to absolute depth of hell.”

“Oh, uh guys, yeah we are actually going to IPO now, and offer shares that carry equity…so,…uh…about those coins. (Obsolete)”

Oh, uh guys, yeah we are actually going to IPO now, and offer shares that carry equity..so,…uh….about those coins.

The San Francisco based crypto firm’s tokens have often been considered unregistered securities and thus subject to future crackdowns from US regulators. The firm is still locked in a court case trying to establish the status of XRP but no verdict has arrived as yet.

As Bitcoinist reported earlier this week, XRP prices could well skyrocket if it is considered a commodity.

With an IPO on the table however, institutional investors are likely to take that option via their brokers rather than dabble in tokens directly. It would net the company, and its executives, more money but not necessarily XRP holders.

XRP has had a terrible 2019, falling 47% over the year and ending it at a two year low below $0.20. Continued token manipulation by the company has infuriated investors to the stage that community leaders even proposed a hard fork.

As crypto markets cool, XRP again finds itself in the red today dumping 4% on the day to $0.22. Even the proposition of an IPO hasn’t managed to lift token prices in the short term so long term impacts may be far worse.

Is Ripple going public bad for XRP prices? Add your thoughts below.

Tax strategies allow crypto investors to offset losses
‘Crypto summer’ likely to start in Q2 2023, Morgan Creek Capital CEO says
Rumor has it that Dogecoin could shift to proof-of-stake — What does that mean for miners?
Ethereum’s Shanghai fork is coming — but it doesn’t mean investors should dump ETH
Russia’s Sberbank plans to launch DeFi platform on Ethereum