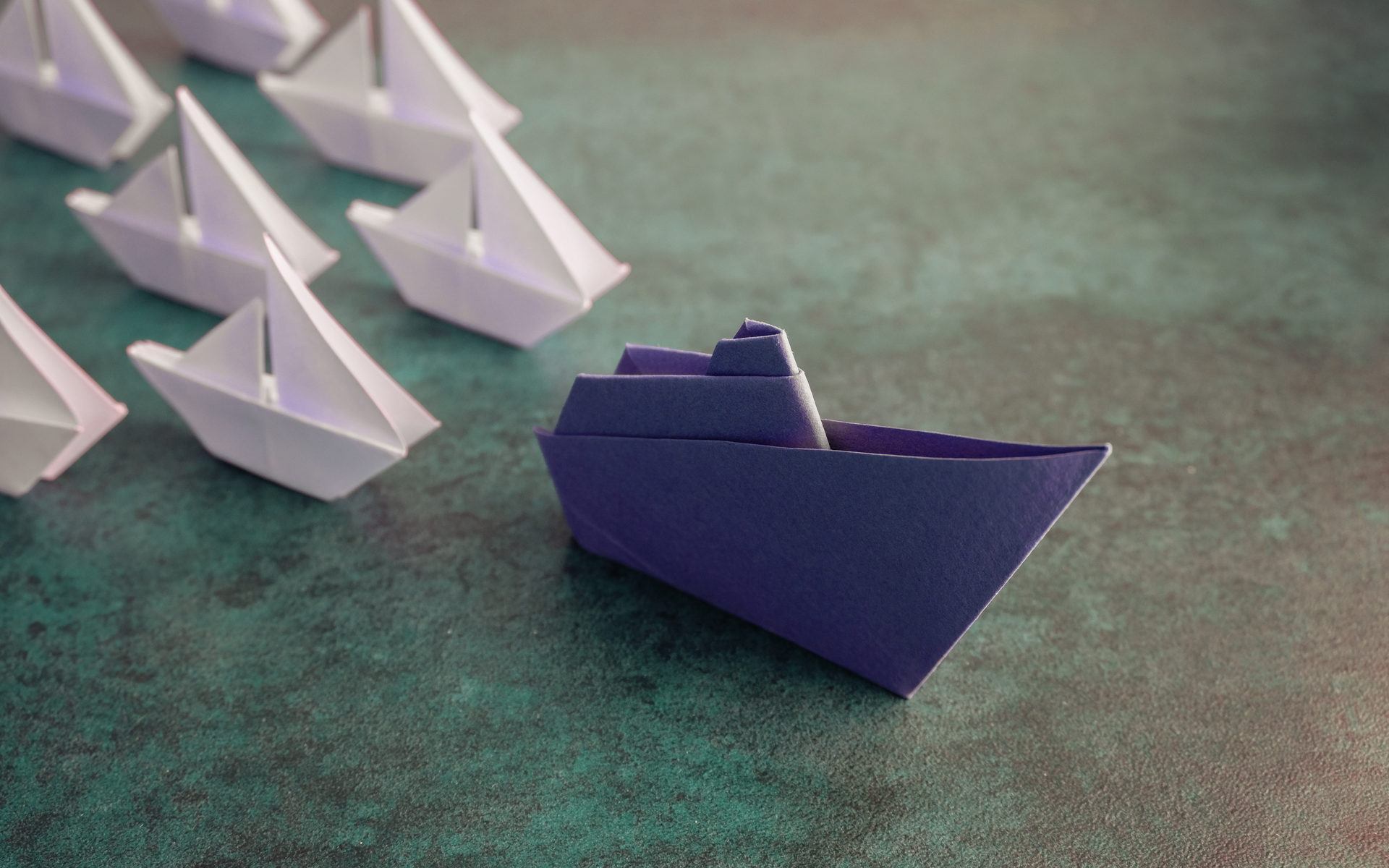 MoneyGram, the cross-border payment system backed by Ripple, will aim to become a leader in carrying remittances for the Indian market.

After forming a strategic partnership with EbixCash, MoneyGram will aim to grab the biggest market share in India, reported The Hindu Business Line. Cross-border payment systems help the Indian economy connect to worldwide services, and MoneyGram aims for a larger part of that market.

But so far MoneyGram has met problems spreading to the Indian market, commented Alex Holmes, chairman, and CEO of MoneyGram. The partnership with EbixCash will solve the “last mile” problem of money transfers. EbixCash is one of the vastest fintech networks, encompassing multiple preloaded, utility and general payment services. MoneyGram is one of its latest partners, and thus connects India’s payment ecosystem with Ripple, Inc.

The San-Francisco based firm, which invested $50 million MoneyGram in the summer of 2019, continuing its expansion to link the space of cryptocurrencies with regular payment systems. MoneyGram is still in the experimental stages of using RippleNet’s ecosystem and has announced plans to utilize the On-Demand Liquidity system. If this technological shift happens, MoneyGram will be the company best positioned to deliver the Ripple protocol and show its benefits in real-world usage.

For now, MoneyGram will capitalize on India’s increased usage of electronic wallets and fintech payment solutions. India has also become one of the markets readily adopting digital asset solutions, but those are competing with local usage of cash, as well as local payment systems.

India has also rejected the usage of Facebook’s Libra, and the market may be open for competitors. For now, Libra is not a threat, as the asset has not been issued yet, and Ripple’s solution may be the first distributed solution to arrive on the market.

Despite the stagnant XRP prices, Ripple continues to position itself as a fintech solution provider, potentially also launching its own IPO in the near future. But MoneyGram remains its flagship business, as it grabs a large share of international remittances and capitalizes on the well-known brand.

The price of XRP has stabilized around $0.22, on relatively small trading volumes of $1.6 billion in 24 hours. XRP has awaited the verdict on its status as either a form of security or another type of asset. This has kept investor interest relatively low, despite previous expectations XRP usage would pick up as Ripple takes a share of the global remittances market.

What do you think about MoneyGram’s move on the Indian market? Share your thoughts in the comments section below!