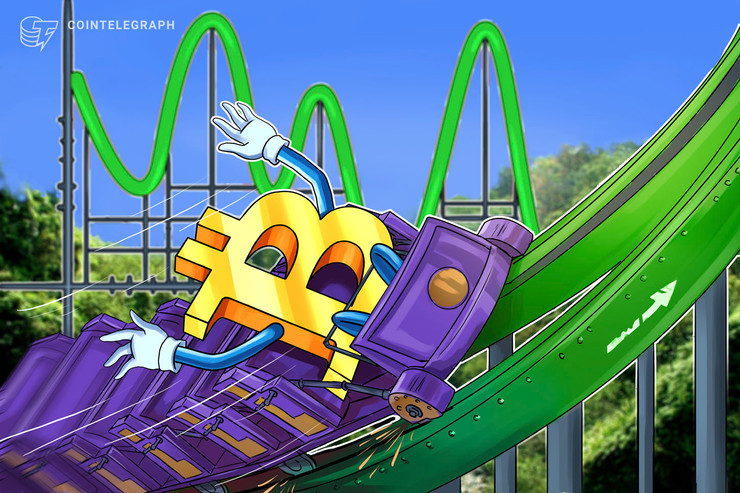 Prior to tweeting about the developing double bottom breakout, Melker suggested that traders watch the $8,469 resistance on the 6-hour chart as pushing above this would be a significant development.

Market analyst Michaël van de Poppe also tweeted that Bitcoin breaking above $8,500 was a good sign but not as significant as the need for the cryptocurrency to push through the $8,575 to $8,600 resistance. Van de Poppe believes that the current price action could culminate with “a bearish retest and a range-bound continuation.”

Van de Poppe further suggests that traders watch to see if the price pulls back to the $8,500 support and he is curious to see how Bitcoin price performs over the next week if it can sustain above $8,500 to $8,600. 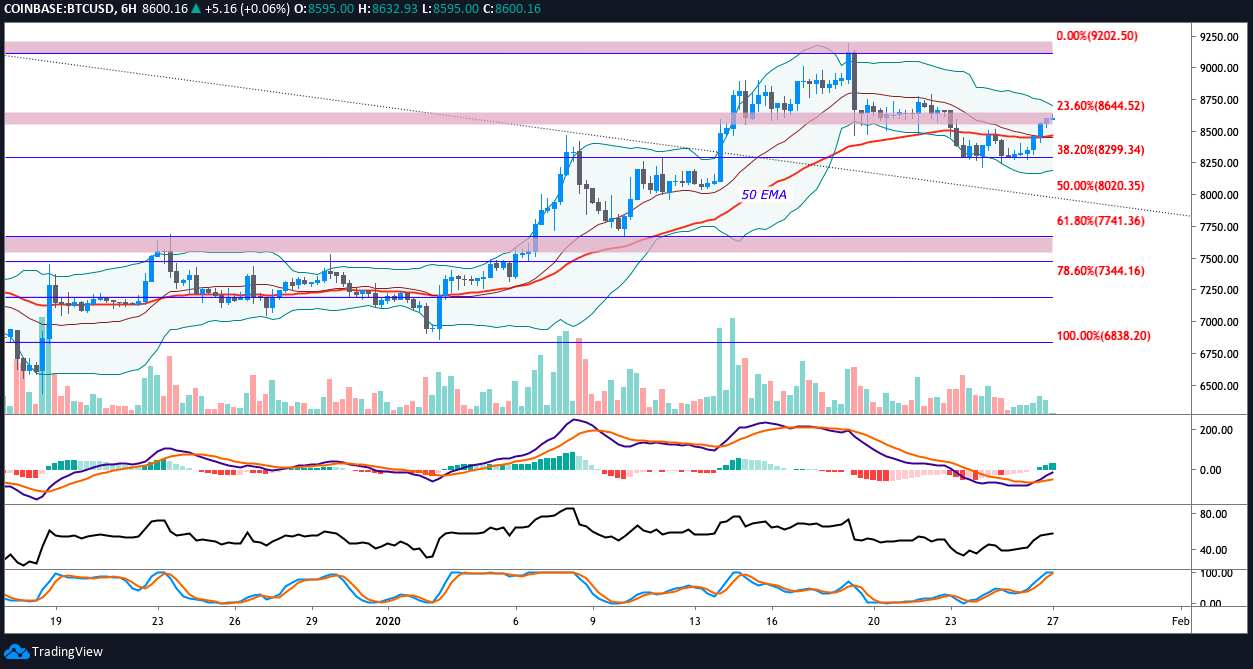 On the 6-hour chart, the moving average convergence divergence (MACD) has a bull cross and the histogram has flipped positive, showing a sharp increase in momentum. If Bitcoin price can break above $8,650 and flip $8,800 from resistance to support the price could rally to $9,100 which lines up with the upper arm of the Bollinger Band indicator.