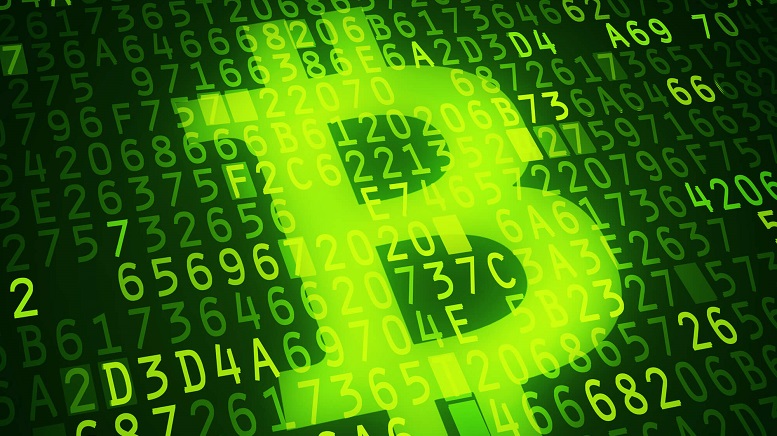 Back in 2019, Bitcoin had been in the middle of a massive rally at the beginning of the year, and it seems that there might a repeat this year. In a new development that should come as a major boost to BTC investors, the cryptocurrency surged past $9,000 a token. It is believed that the main trigger behind the rally lies in the latest statement from Twitter’s Jack Dorsey.

Dorsey, who is also the Chief Executive Officer of the payments company Square, stated that he is going to help the development of BTC through his company.

It is a major boost for Bitcoin, which has been in regulatory scrutiny for as long as it has existed, and such an endorsement can only be a massive positive. The problems faced by Facebook’s crypto project Libra have created a lot of uncertainty in the crypto sphere due to the skepticism expressed by top regulators from across the world. That was one of the factors behind the drop in BTC prices as well. Dorsey went on to state that in the future, payments are going to be made through BTC, and it would be just as easy as using cash.

However, that is not the only reason behind the rise in BTC in recent days. The spread of the Coronavirus in Wuhan, China, has not only proven to be a health scare but also a cause for worry for the markets. Due to fears that factories in China could be closed in order to tackle this issue, the markets went into a bit of a meltdown, and investors ran for safe-haven investments.

Bitcoin has emerged as one of those safe-haven investments, and that could be one of the major reasons behind this surge. Considering the fact that the epidemic is spreading, there could be more turmoil in the store, and people would be wise to keep an eye on the Bitcoin price.

Bitcoin price targets stretch to $19K as BTC jumps 4% from daily lows
FTX’s Bankman-Fried to face market manipulation probe, Do Kwon chimes in
Cryptocurrency market is ‘most mature’ in these 2 countries, new Huobi report reveals
Fan tokens struggle to hold on as World Cup quarter-finals draw nearer
How to buy food with Bitcoin?