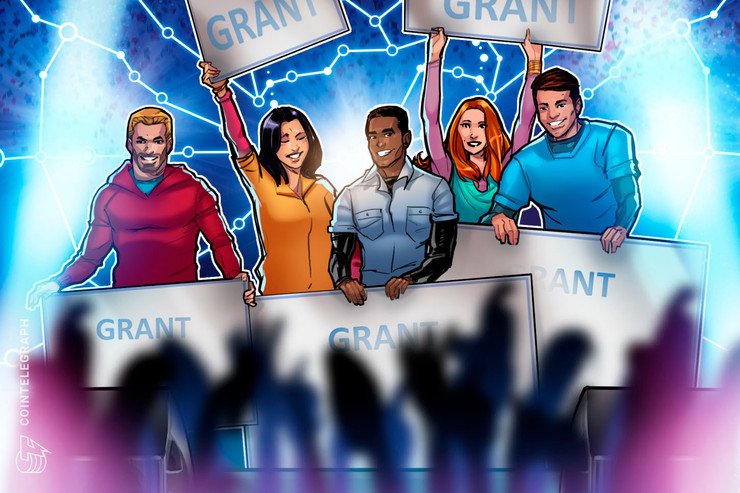 The Ethereum Foundation awarded a $650,000 grant to Nimbus for continuing its work on light Ethereum 2.0 clients, a Jan. 28 press release announced. The project’s goal is to allow smartphones and embedded devices to run smart contract-capable nodes.

Nimbus is an infrastructure project launched in March 2018 by Status. While initially conceived as a way to ensure access to the Status app on all smartphones, its scope was later expanded into a public good for Ethereum. As Jacek Sieka, Head of Research at Nimbus, told Cointelegraph:

“The R&D performed by the Nimbus team is not specific to Status or The Status Network, but rather designed as a public good for anyone to use, change, and benefit from.”

Nimbus is co-funded by Status, the Ethereum Foundation and, in small amounts, by Gitcoin. The foundation has committed a total of $1.65 million so far.

These funds will be used to get Nimbus into a production-ready state, as the next milestones will involve the testing and eventual release of a client supporting Ethereum’s beacon chain.

Like existing Ethereum (ETH) clients such as Mist and Parity, Nimbus will allow users to connect to the upcoming Ethereum Serenity network.

Its primary distinction is its planned support for devices other than computers or servers. The Ethereum blockchain is currently too resource-taxing to be executed on a smartphone. Any phone-based wallet needs to connect to an external node, an arrangement dubbed Simplified Payment Verification (SPV).

As Sieka explained, Nimbus will allow weaker devices to fully connect to the network:

“The way we are building and designing Nimbus lends itself to more than an SPV wallet replacement. It will have the capabilities of processing and managing any type of smart contract transaction, not only wallet functions.“

Devices that will be able to support Ethereum nodes also include the Raspberry Pi, point of sale units and other embedded devices. As people in the developing world do not always have access to the latest hardware, Nimbus will purportedly “democratize blockchain use around the world and provide the technology to people who need it most,” added Sieka.

Given that the project relies on Ethereum 2.0 development, further slips in its roadmap would also affect Nimbus. Sieka considers the relationship with Serenity as symbiotic, with its roadmap helping “coordinate priorities and focus.”

But with the Ethereum Foundation estimating it would take several years to complete Serenity, Nimbus’ full vision is still quite far from being implemented in practice.