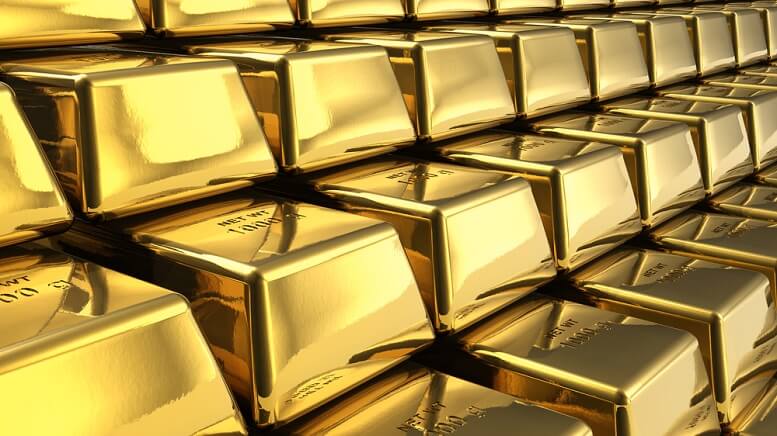 Tether has launched a new stablecoin backed by physical gold reserves called Tether Gold (XAU₮), according to a press release published on January 23. One coin will be equal to one troy fine ounce of physical gold, currently worth approximately US$1,550. Tether Gold is available as a TRC20 token on the TRON blockchain as well as an ERC-20 token on the Ethereum blockchain.

As per the press release, the funds are said to be “safely held in a Switzerland vault;” however, the institution holding the reserves remains unclear, but Tether has assured investors that they have a “direct control” over the reserves. Tether’s CTO Paolo Ardoino said that the new coin will provide investors with the stability of gold and the speed of digital assets, effectively serving as a substitute for those who want to trade gold but do not have access to such storage facilities.

Tether has also invited crypto exchanges that would like to support the coin to contact the company. Blockchain information for the Ethereum contract shows that there is an outstanding supply of almost 4,000 tokens, which would be equivalent to a $6.2 million market capitalization. Issued by TG Commodities, Tether Gold can be transferred to any on-chain address from the purchasers’ Tether wallet and is the only product among the competition that offers zero custody fees.

The launch of a new gold-backed coin has raised some skepticism in the crypto world given longstanding allegations against Tether, and its sister firm Bitfinex, which claim that both were involved in creating “the largest bubble in human history.” These allegations are centered around claims that Tether essentially printed billions of dollars worth of tokens in order to inflate prices and stimulate increased demand.

Multiple lawsuits were brought against Tether, claiming that it played a key role in defrauding the crypto market out of up to US$1.4 trillion. Those cases have now been consolidated into one single suit, which will be heard in the US District Court for the Southern District of New York next month. Both Tether and Bitfinex have consistently denied all allegations; however, it has flip-flopped multiple times on its claims that its coin is pegged 1:1 with the US dollar, with one lawyer saying its coin was only 74% backed by cash or cash equivalents.

What are phygital NFTs, and how do they work?
Sri Lanka against Bitcoin adoption, rejects Draper’s anti-corruption pitch
Avalanche (AVAX) price is up, but do fundamentals support the rally?
Ripple Lands New Country For A Stablecoin Pilot Project, XRP Involved?
DeFi enjoys prolific start to 2023: DappRadar report