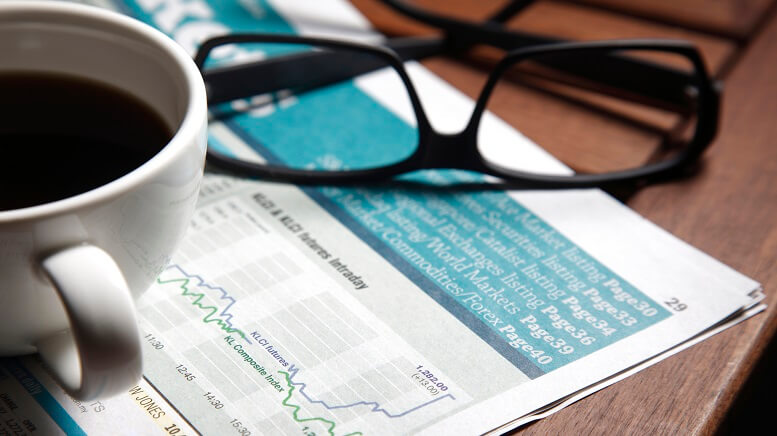 The first few weeks of 2020 have been a bit of a mixed bag for the crypto sphere, but one of the most remarkable happenings has been the rally in Chainlink (LINK). The cryptocurrency has gained as much as 50% over the course of the past month and has emerged as one of the tokens to watch for market participants.

We’re taking a closer look at the LINK project. Over the years, plenty of new projects have emerged in the blockchain space, but LINK has proven to be one of the more interesting ones.

Since it started its operations, Chainlink has managed to emerge as one of the more progressive blockchain projects in the industry, and it is no wonder that people are now taking notice. In recent times, the LINK token has actually outperformed many other tokens.

Many of the leading altcoins in the crypto space have been beaten by LINK, and at some points, it even managed to outperform Bitcoin. Experts believe that the sort of performance that LINK has delivered so far is an indication that it could end up being one of the best-performing crypto tokens in 2020.

One of the most important creations by the project has been the Chainlink Oracle, a venture aiming to expand its usage considerably. It is the flagship product that the venture has produced so far. Chainlink is also in the process of building apps that are highly important for those working with data.

>> Kik Adviser to Face Deposition from SEC This Week

Such apps are expected to have great demand in the crypto space, and those offerings could prove to be a major step for Chainlink. At the end of the day, blockchain projects can only grow if they can find appropriate use cases and applications. In that regard, Chainlink has done well, and the rally in the token is hardly surprising.