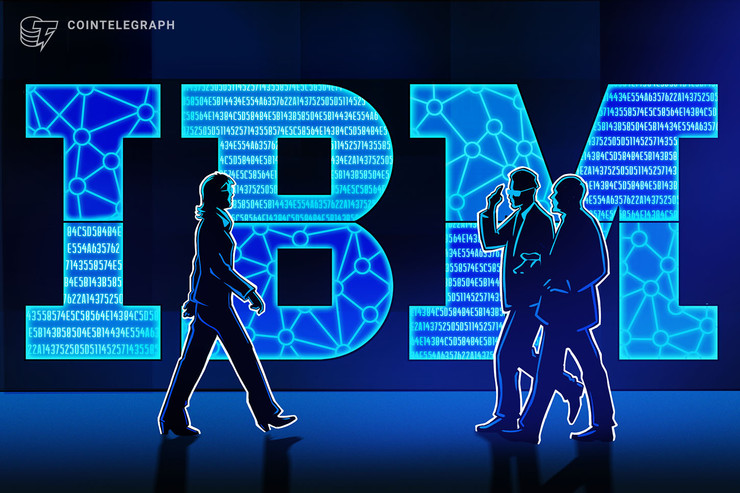 Tech giant IBM has been awarded a patent for the development of a “self-aware token” designed to record events of an offline transaction.

A patent document filed with the United States Patent and Trademark Office describes a system, which relates to financial data processing in an electronic currency platform, as well as to processing e-commerce tokens, which have involved offline transactions. To track and record events of offline transactions, the system incorporates a so-called “self-aware token.”

The document further draws a link between the system and a platform for tracking and validating e-currency tokens IBM described in a patent application back in July 2012. That platform was set to provide a lifetime tracking of a token, real-time transaction support, secure authentication and validation services.

Getting back to the “self-aware token,” the document detailed:

“In the event a user of the platform makes an off-line transaction involving a token from the platform then a system is needed to allow a token to re-appear on-line at a later time and continue to be authenticated, validated, and rated by the platform. It is believed such a system would constitute a significant improvement to the art of financial data processing.”

The impetus behind the invention purportedly lies in the idea that the adoption of new forms of currency will create questions regarding the ability to validate, authenticate and coordinate transactions across diverse forms of payment and trade that traditionally had little or no interaction.