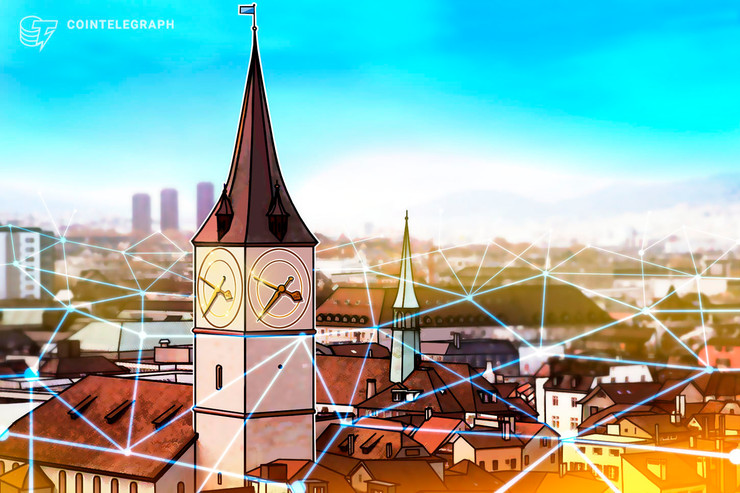 Swiss regulators have given the go-ahead for what is purportedly the country’s first fully compliant initial public offering (IPO) on a blockchain.

A blockchain-native approach to securities offerings

Overture and its financial advisory firm, Andriotto Financial Services, said that the new venture is set apart from other security offerings in that:

“The company has approved the first Swiss articles of incorporation that directly states the digital nature of the shares (tokens) and the use of the blockchain as the technology to keep the shareholders registry […] transfer of the company ownership can be achieved only with a transfer of the tokens on the blockchain and only the ownership of the token can give the status of shareholder.”

Deploying blockchain technology in this manner can boost efficiency in capital markets, they claim, in terms of cost time and other efficiencies secured by disintermediating interactions between actors — i.e. short-circuiting involvement by banks, broker-dealers, central depository systems, notaries, and other financial intermediaries.

This streamlined blockchain-native approach to securities offerings is set to be embraced by major new platforms in the country, such as the forthcoming Swiss Digital Exchange offshoot of Switzerland’s principal SIX Swiss Exchange.

Beyond Switzerland, some industry commentators have suggested that the traditional IPO model — whether issued natively on the blockchain or otherwise — is likely to become increasingly prevalent in the cryptocurrency and blockchain space in 2020.

At Davos this month, Ripple CEO Brad Garlinghouse predicted that more crypto firms will seek to launch IPOs in the coming year, hinting at Ripple’s own potential interest in a public flotation.

The crypto industry has to date focused its energies largely on initial coin offerings, which evolved as an alternative issuance model for still-young, innovative firms that spared them many of the cumbersome legal and regulatory processes involved in a traditional IPO.