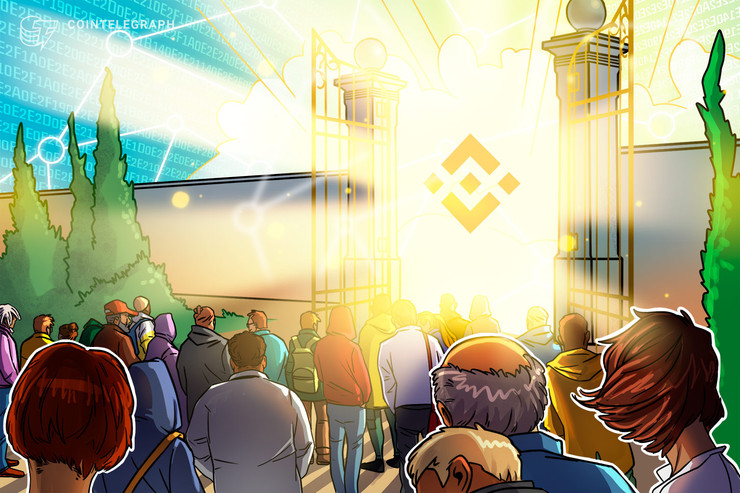 According to an announcement published by Binance.US on Jan. 29, staking rewards will be made available for Algorand (ALGO) and COSMOS (ATOM) starting next month.

Furthermore, the exchange announced plans to add other Proof-of-Stake (PoS) coins later. The announcement explains that an easy way to access staking “allows more people to earn rewards for contributing to the network by promoting network security, reducing validation costs.”

“Staking is just one of the many attractive ways we are bringing new people into the digital asset marketplace. We consider this another step towards achieving our goal of financial inclusion for an ever-growing pool of people.”

The announcement follows the launch of a dedicated staking platform by Binance’s principal cryptocurrency trading platform at the end of September 2019. Staking is an activity possible on PoS-based blockchains that allows the network’s nodes to validate blocks by holding cryptocurrency as collateral.

The initiative, often referred to as staking-as-a-service, attracted some criticism from the cryptocurrency community. Dovey Wan — founding partner of blockchain-based investment company Primitive Ventures — has commented at the time of the announcement: