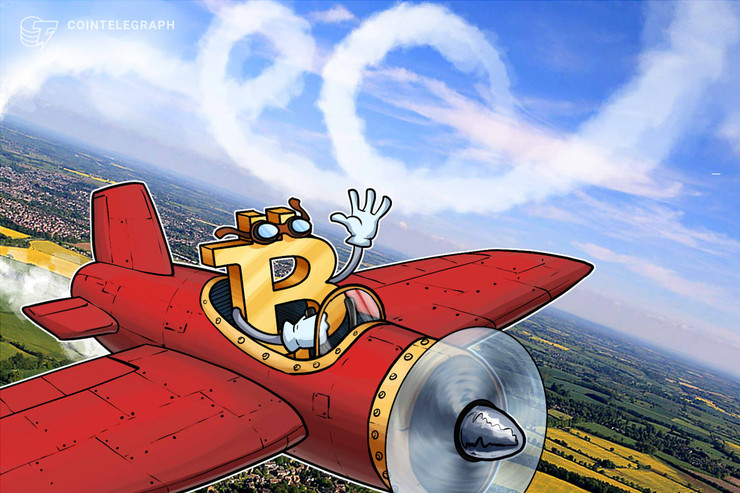 The move to $9,530 resulted in a new 3-month high for BTC/USD alongside rising volume, pointing to an overall bullish trend that has persisted in the first month of 2020.

Meanwhile, the founder and CEO of Global Macro Investor, Raoul Pal, suggested today that more interest rate cuts by the United States Federal Reserve are coming, which is expected to have a positive effect on the cryptocurrency market.

“The Fed are going to have to cut aggressively and soon.”

Pal, a former head of equities and equities derivatives at Goldman Sachs UK office, explains that the bond market trend is now set and that the reaction of central banks is well understood.

“The commodity markets rightly got the signal fast too. The knock-on effects are now spreading slowly into the currency markets. That is where I think where the next phase lies,” explained Pal.

Adding to strengthening fundamentals for Bitcoin such as record hash rate and mining difficulty, on-chain data monitoring service Glassnode reported on Jan. 31 that the Realized Cap (1d MA) has hit a new all-time high over $100 billion. 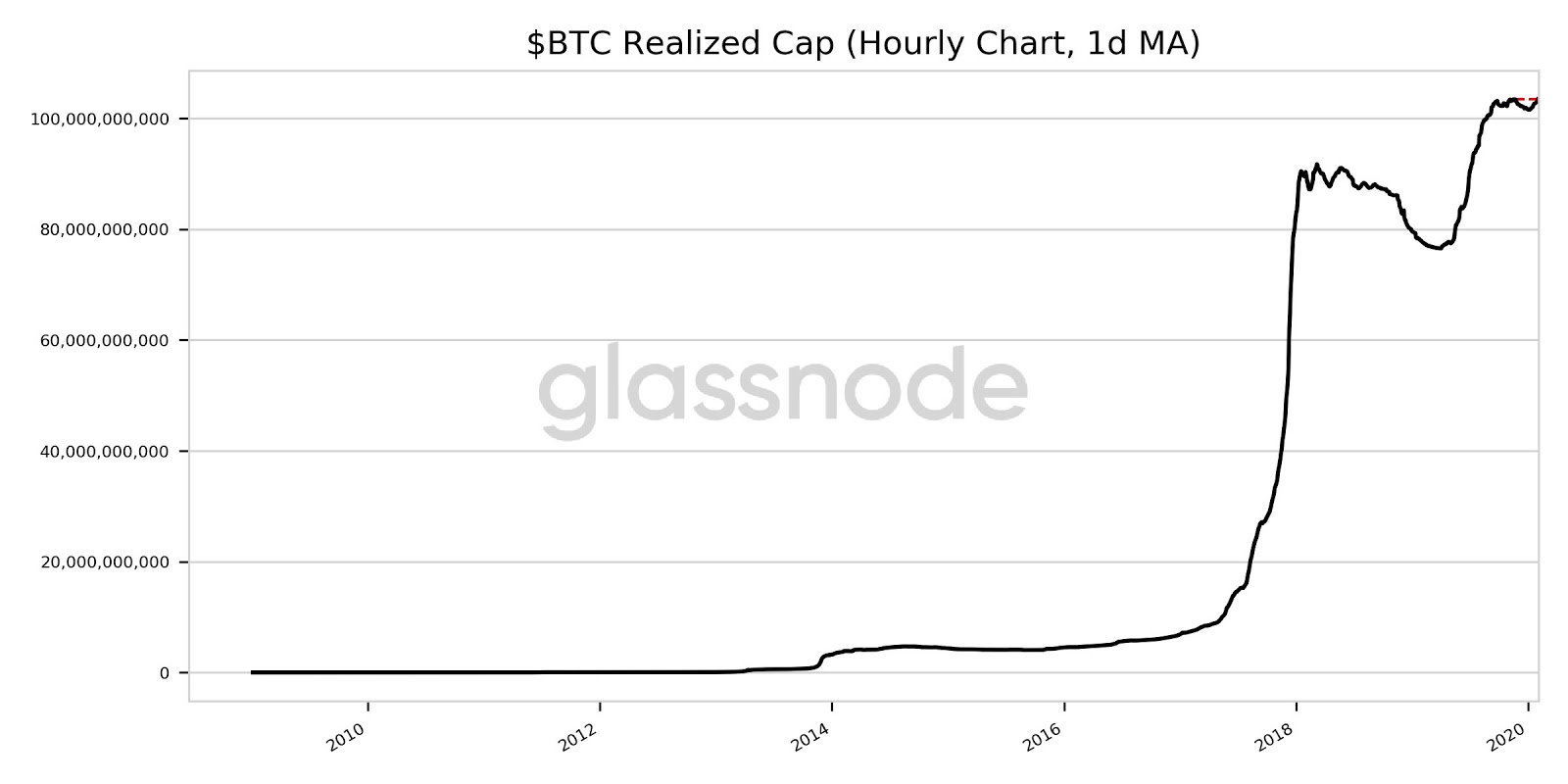 As reported by Cointelegraph, the Realized Cap broke $100 billion for the first time last August.

In January, the price of Bitcoin is following a bullish scenario, as presented earlier this month by Cointelegraph Markets analyst, Michaël van de Poppe.

Similarly, the price has broken to the upside in recent weeks, breaking a 7-month old downtrend to the upside, signaling the likely end of downward momentum amid an overall shift in market sentiment.

“The targets based on previous support/resistance and Fibonacci levels first include $8,000. If that’s broken, the price is ready to aim for $9,100-9,500, which would typically shift the sentiment from fear to neutral,” correctly predicted Van de Poppe in a Jan. 4 analysis.

Currently, the crypto & fear index reading currently 55, or Greed, according to the latest data, which suggests that a short-term pullback in price is now likely. 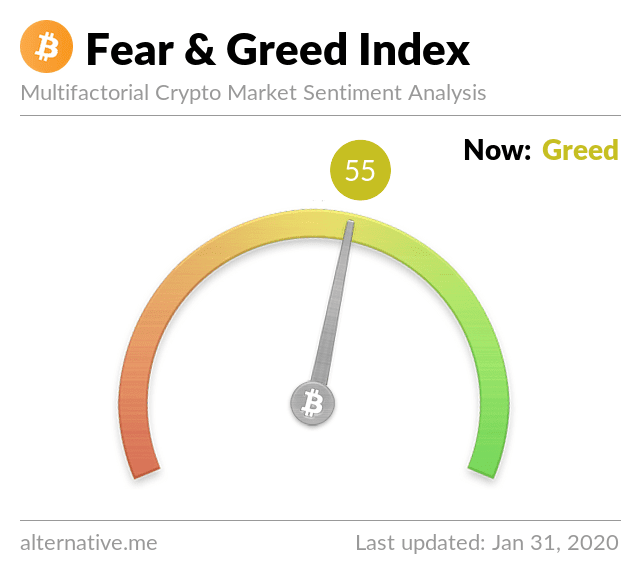 “There may be a bit of a selloff but I’m still expecting the bulls to finish the week strong and looking to buy dips,” said Cointelegraph Markets contributor and analyst filbfilb in private comments.

The overall cryptocurrency market cap now stands at around $254 billion and Bitcoin’s dominance rate is 66.3%. Large-cap altcoin performance was mixed with Litecoin (LTC) as the standout gaining 4.19%, and Ether (ETH) slightly in the green over the past 24 hours.

Bitcoin SV (BSV) was among the notable losers down over 10% by press time, alongside Ethereum Classic (ETC) and Dash (DASH), which were down 10.3% and 7.4%, respectively.