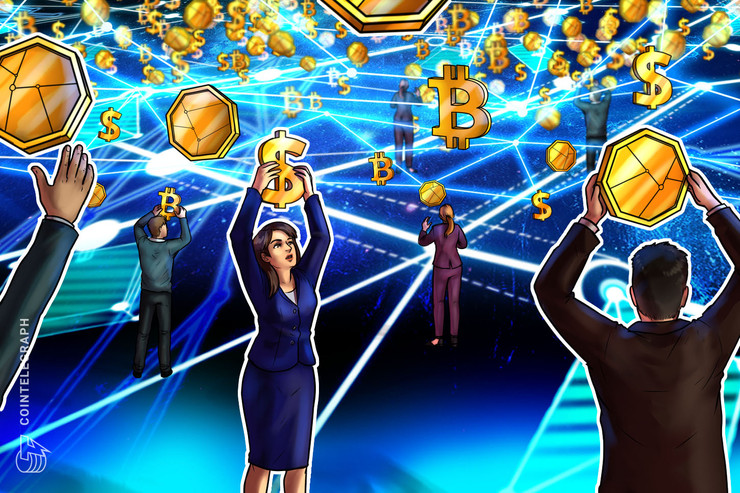 People in the United States now have another zero-fee option to buy Bitcoin (BTC) with the U.S. dollar.

bitFlyer USA operates in 47 states in the U.S. and holds New York BitLicense

The zero-fee feature is only available for the BTC/USD trading pair and has been implemented on bitFlyer’s pro trading tool, bitFlyer Lightning, the firm noted in a blog post. The campaign is automatically applied to all new and existing bitFlyer USA customers clients, while the end date of the campaign period is to be defined. bitFlyer noted that they will announce any changes about two weeks in advance.

While bitFlyer is headquartered in Japan and has a subsidiary in Europe, the new opportunity is an exclusive offering of bitFlyer USA, the U.S. arm of the exchange that was launched in the U.S. in November 2017.

Currently operating in 47 states and territories in the U.S., bitFlyer is a bearer of a major cryptocurrency license known as BitLicense, which allows crypto businesses to legally provide crypto-related services in New York state.

What are the regular fees

According to the official website of bitFlyer, the company usually takes 0.00000001 BTC or one satoshi per “unit of transaction” of Bitcoin, which is less than one cent at press time. bitFlyer’s regular withdrawal fee for Bitcoin amounts to 0.0004 BTC ($3.7), while the one of Ether’s (ETH) accounts for 0.005 ETH or about $0.9 at press time. There’s also a $10 fee to wire USD out of a bitFlyer account.

As part of the newly announced campaign, bitFlyer USA is also announcing its first-ever trading competition in the U.S., the company’s representatives said in an email to Cointelegraph. Called “Trade Grand Prix,” the upcoming contest is open to all users in the U.S. and will reward the top 10 traders a total of $1,600 based on their weekly and daily trading volumes. The competition will start on Feb. 10, the exchange noted.

Founded back in 2014, bitFlyer claims to be the the “most used virtual currency exchange in Japan.” The exchange is also operating a fully-owned subsidiary in Europe, bitFlyer EUROPE S.A., which is located in Luxembourg.