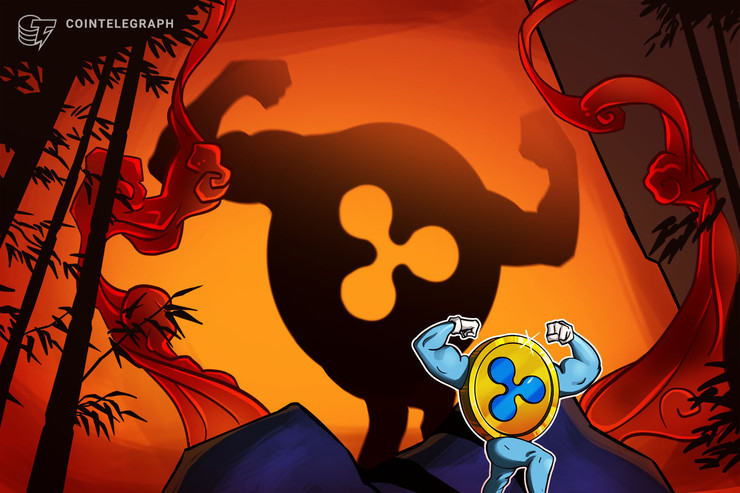 The move is the latest in a series of planned releases, which Ripple has scheduled to occur on the first of each month for 55 months.

Its aim is to provide incentives for market makers, with Ripple nonetheless remaining in control of the newly-released tokens.

While Litecoin (LTC) for example sealed 65% gains in January, XRP investors have been left with little more than a sense of anticipation. Versus its January lows, the token is up by a comparatively modest 26%.

Suspicions, sell-offs and an IPO

As 2020 began, Ripple was again at the center of controversy over its relationship with XRP.

The company owns more of the token than any other party. In a recent interview, CEO Brad Garlinghouse claimed that executives could not control the XRP supply, while also stating it would take action to stop other entities from acquiring too much of it.

“We don’t want some other party buying a whole lot of XRP and dumping it on the market,” he said.

Ripple’s XRP sell-offs for 2019 meanwhile totaled more than any other year. Around the same time, Garlinghouse hinted Ripple could conduct an initial public offering, or IPO, at some point in the next twelve months.