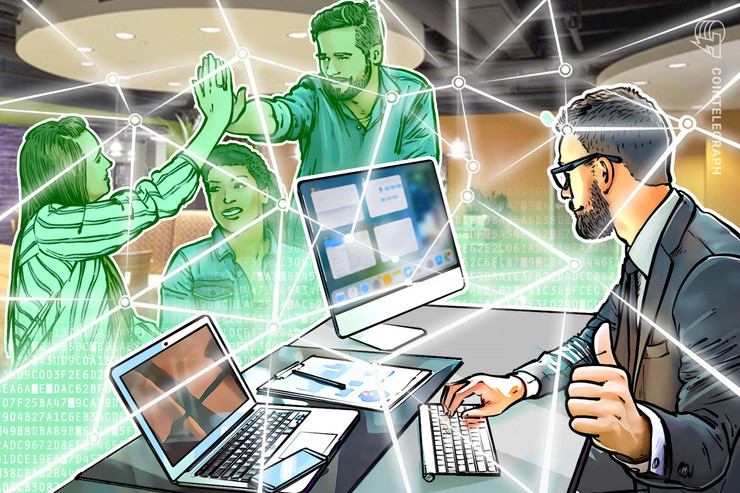 Ripple’s Xpring will launch a community web page and forum referred to as “developer relations,” or DevRel, for its developer platform.

Most of Xpring’s employees work on the engineering and product side of the table, explained a Feb. 1 blog post on the Xpring website. “We think of DevRel as the ears and mouth of Xpring,” the post reads.

Several months later, in December 2019, Xpring added features to its platform, including SDK, which added compatibility for programmers’ apps.

Xpring aims to present developers with helpful materials like sample code and tutorials. The blog post also mentioned hosting conferences, as well as giving technical support, all in an effort to engage the community around the Xpring platform.

Near the end of 2019, Cointelegraph also covered Xpring’s investments into several endeavors, including Bread wallet and Swedish startup Towo Labs.

Cointelegraph reached out to Ripple for additional details, but received no response as of press time. This article will be updated accordingly should a response come in.