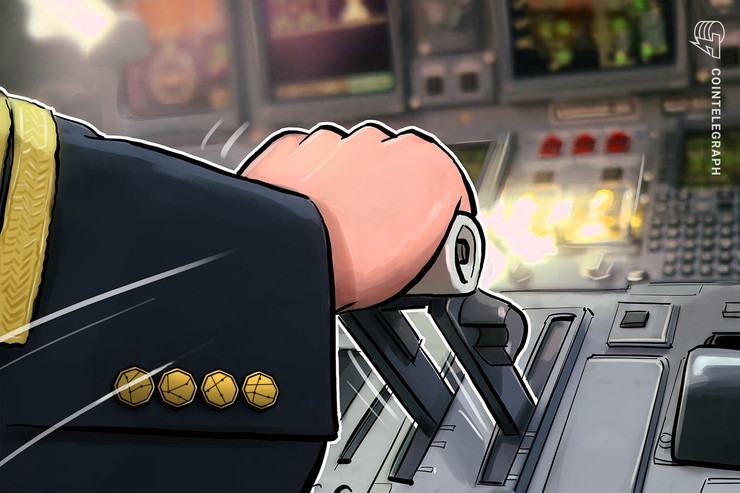 After successfully piloting the testnet in 2019, Insolar will be rolling out the commercial launch of Insolar MainNet on Feb. 3, the firm said in a press release shared with Cointelegraph.

According to the firm, holders of the Ethereum-based ERC-20 token INS will be able to swap their tokens for XNS on the first day of the mainnet launch. Insolar users will be able to store their XNS tokens on Insolar’s new native cryptocurrency wallet, Insolar Wallet, the firm noted.

As part of the token swap, some crypto exchanges announced that they will be temporarily closing INS deposit and withdrawal services in order to support the token swap.

As detailed in the Insolar Economic Paper issued in June 2019, the XNS token serves as a medium of exchange and a store of value and can be used for payments and staking. Fueled by XNS token, the Insolar MainNet is the primary public network based on the Insolar Blockchain Platform that is designed to build a blockchain-driven application marketplace.

Founded in 2017 as INS Ecosystem, the project initially was an Ethereum-based app connecting consumer goods and customers. As of June 2019, Insolar was positioning itself as a “company building a horizontally scalable hybrid blockchain platform with interoperability between public and private networks.”

The launch of Insolar Mainnet comes after the company successfully launched its testnet last year. In March 2019, Insolar released an updated iteration of the testnet that reportedly demonstrated a throughput of over 19,000 transactions per second. In order to ensure a stable mainnet launch, Insolar partnered with major global cybersecurity company Kaspersky Lab for an extensive testing and code audit.

Additionally, Insolar has been collaborating with major global tech platforms such as tech giant Microsoft and computer technology corporation Oracle. Other purported partners include the Swiss Innovation Promotion Agency, Innosuisse, as well as the United Kingdom Energy Innovation Centre and the German Energy Agency.

In conjunction with the mainnet launch, Insolar also announced that it will be offering bounties through bug bounty platform HackerOne in order to improve the network’s security. Insolar’s mainnet bug bounty program will initially only be available to a select group of specialists before a public rollout.