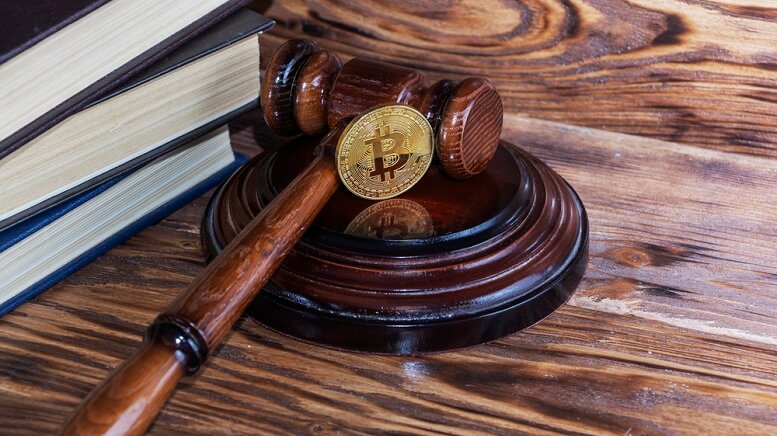 Crypto Capital co-founder Reginald Fowler has rejected a plea deal with the US government in an ongoing case in which he is accused of operating a “shadow bank” for several crypto exchanges.

Fowler was indicted in April 2019, along with Israeli national Ravid Yosef, for allegedly running a shadow bank for several cryptocurrency firms, including Bitfinex and Tether, which are currently embroiled in a separate case in which they are accused of creating “the largest bubble in human history.” According to a letter submitted by the prosecution on January 31, the Crypto Capital co-founder “rejected the current plea offer,” and the US government “has formally withdrawn that offer.” The parties will now move to trial on April 28.

Fowler was part of a group of investors who purchased the NFL’s Minnesota Vikings from Red McCombs, the previous owner, in 2005. Fowler initially wanted to be the general partner but withdrew his bid when he was unable to provide details about his stake in the ownership group, before losing control of his companies in 2014 after going into receivership over million in unpaid debt.

In April 2019, New York Attorney General Letitia James filed a suit accusing Bitfinex of using the reserves of an affiliated company, later revealed to be Crypto Capital, to cover up a loss of US$880 million. However, the extent to which Bitfinex was aware of the shady operations at Crypto Capital remains unclear after the company filed an application for discovery last October in an attempt to subpoena a former banking executive in order to access US$880 million in frozen funds.

>> LINE to Introduce LINK Token Trading in April in Japan

The filing in the Bitfinex case notes that Crypto Capital “provided services as a payment processor to [iFinex], transferring funds to and from [iFinex] and its customers,” since 2014. However, since December 2018, Crypto Capital has failed to remit the funds after having its bank accounts seized by US prosecutors.