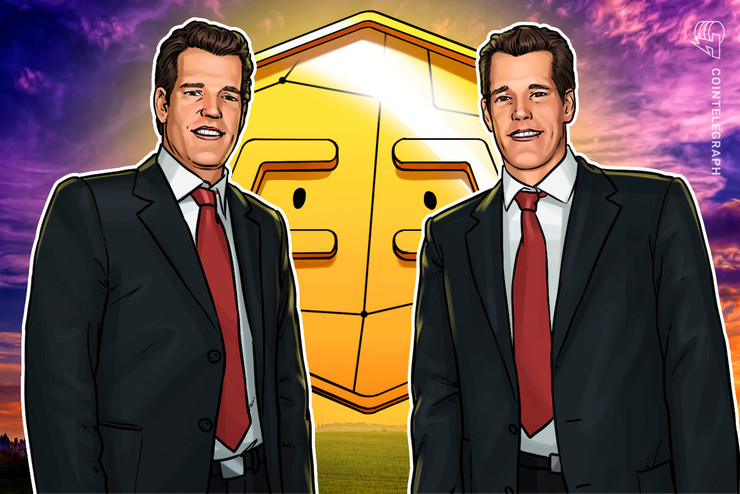 Tyler and Cameron Winklevoss, the founders of the Gemini cryptocurrency exchange, have obtained six stablecoin-related patents, according to filings with the United States Patent and Trademark Office.

Three of the patents — the first, second and the fifth on the list — all  describe systems for changing the supply of a public blockchain-based stablecoin. The first patent describes how trusted third parties such as exchanges or banks can generate the asset, also on-demand.

Stablecoins as a part of traditional finance

Two of the patents — the third and sixth on the list — describe a system for creating a stablecoin on a public blockchain. The third patent also suggests that backed stablecoins could be used as collateral in financial transactions that are executed via smart contracts.

The fourth patent — filed on April 23, 2018 — “relates to the use of a stable value digital asset to pay dividends for securities and other financial instruments tied to a blockchain.” This paper suggests that dividends from securities like stocks could be paid in stablecoin.

The battle for crypto patents

As the cryptocurrency space is maturing and showing real potential, major companies are increasingly researching relevant technologies and patenting them. As Cointelegraph reported in late January, tech giant IBM has been awarded a patent for the development of a “self-aware token” designed to record events of an offline transaction.

Brian Amstrong, the CEO of major crypto exchange Coinbase, has patented a system that allows users to transact Bitcoin via email and his company received a patent for a system that identifies and flags non-compliant accounts at the end of 2019.

Walton professor of information systems and the director of the Blockchain Center of Excellence at the University of Arkansas Mary Lacity recently suggested that the U.S. and China are currently battling for dominance in the blockchain industry. On Feb. 1, the Chinese patent application process for blockchain technologies was clarified in an attempt to streamline it and gain an advantage in this battle.