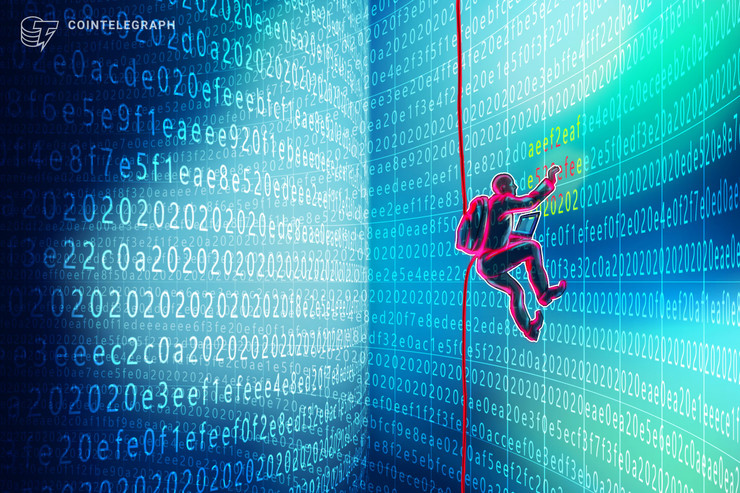 Hackers compromised five United States law firms and demanded two 100 Bitcoin (BTC) (over $933,000 at press time) ransoms from each firm: one to restore access to the data, one to delete their copy instead of selling it.

According to data shared with Cointelegraph by cybersecurity firm Emsisoft, the hacker group — called Maze — already started publishing part of the data stolen from the aforementioned firms. Two of the five law firms were hacked within the 24 hours leading to Feb. 1.

The hackers published the data on two websites that were shared with the author of this article, but will not be released to protect the firms involved. Maze group first names the hacked companies on its website and — if they do not pay — publishes a small part of the stolen data as proof and keeps releasing increasingly sensitive parts of it over time. When a firm pays, the group removes its name from the website.

Callow also said that “the group has also published data in Russian hacker forums with a note to ‘Use this information in any nefarious ways that you want.’” Because of this, he believes that more data will be published unless the hacked firms pay. He also explained:

“It seems highly unlikely that a criminal enterprise would actually delete what it may be able to monetize at a later date.”

Callow also gave an overview of the ransomware economy. He explained that Emsisoft had over 200,000 ransomware submissions last year and he estimates that to be about 25% of the total, which boils down to 800,000 cases in 2019. The average demand is now over $80,000, so the total ransom demanded last year according to his estimates added up to $64 billion.

Lastly, Callow also raised the question of how such instances influence the public’s perception of cryptocurrencies. He explained that as ransomware started stealing particularly sensitive data, it is “likely to result in more legal actions being taken against ransomware groups, web hosts and currency exchanges.” He then said:

“Legal actions such as these, as well as the fact that the incidents result in very sensitive data being exposed, is likely to raise the profile of ransomware cases. In turn, that could result in the public thinking cryptocurrency is ‘just for criminals’ making it harder for crypto to become more mainstream.”

Recently, a United Kingdom High Court ordered a proprietary injunction on Bitcoin obtained through a ransomware attack that was moved onto an exchange on a Canadian insurance company. At the end of 2019, a Texas-based data center provider CyrusOne has reportedly fallen victim to a ransomware attack.