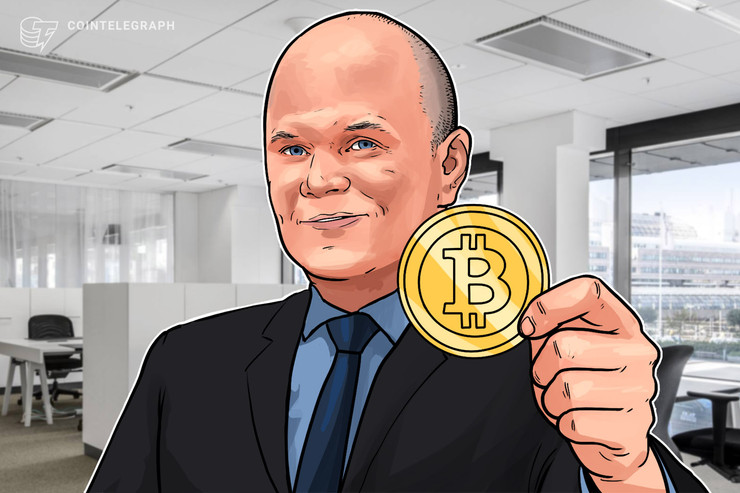 In a series of tweets on Feb. 6, venture capitalist Novogratz, who is also CEO of the cryptocurrency merchant bank, Galaxy Digital, delivered modest praise of XRP and Ripple, the company which owns more of it than anyone else.

“This year the broader alt market, including $XRP has outperformed $BTC.  This has surprised me,” he wrote.

“That said, I see more and more large accounts getting educated and set up to be accumulators of $BTC and believe on a risk-adjusted basis it’s the best place to bet on crypto.”

Novogratz was posting a day after making thinly-veiled criticism of XRP and Ripple at TD Ameritrade’s National LINC 2020 conference in Florida.

Forecasting XRP would “underperform immensely” in 2020, his comments garnered criticism from Ripple, with crypto news outlet CoinDesk quoting a company source who said Novogratz “doesn’t understand how Ripple manages its stake in XRP.”

Kudos for Ripple and Garlinghouse

As Cointelegraph reported, Ripple CEO Brad Garlinghouse recently raised eyebrows when he suggested the company would seek to prevent XRP from operating in a free market. Major shareholders commandeering the supply were not desirable, he told mainstream media last month.

Novogratz nonetheless praised both Garlinghouse and Ripple’s activities, adopting a tone that appeared to contradict the previous day’s skepticism.

“GLXY is a big investor in Ripple Labs. I would like to see them do well. @bgarlinghouse has done a great job as CEO,” part of another tweet read.

He added that he personally had been “almost solely long $btc for the past 15 months,” and on Wednesday predicted $10,000 was incoming for BTC/USD.

XRP maintained higher levels above $0.28 at press time, amid an altcoin surge which saw some major tokens gain as much as 25% overnight.