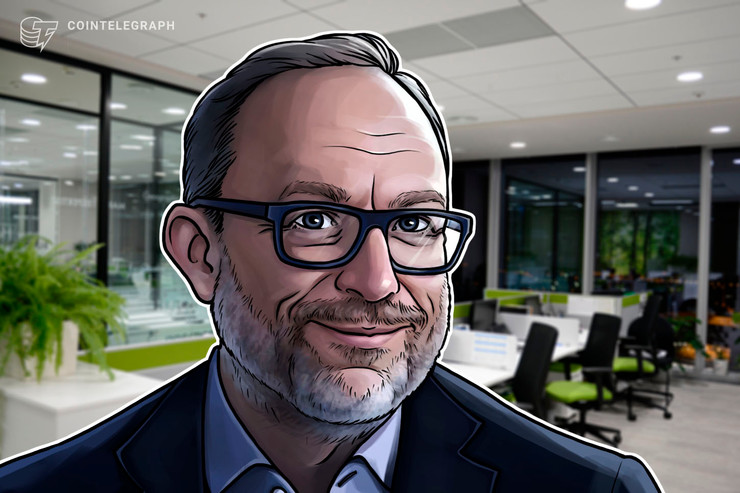 Wales made his statement right after the team behind the CoinGeek London conference — which promotes Bitcoin SV to stakeholders — announced his participation as a keynote speaker.

“Until the emergence of Bitcoin SV (BSV) to reclaim Bitcoin’s original design, no blockchain had the scalability to power micropayments to efficiently reward better user information and handle the staggering amount of data Wikipedia carries,” the speaker announcement read. However, Wales responded with a tweet on Feb. 7, saying:

“Your marketing materials need to be updated immediately — as people seem to be reading this as some kind of endorsement from me.  I’m coming to speak my mind, which includes that BSV offers nothing for Wikipedia and that there is zero chance we would ever use it.”

The tweet has been liked by over 1,000 people at press time and has aroused mixed reactions throughout the crypto community as some commentators questioned Wales’s intention to attend the conference.

Just recently, Bitcoin SV performed a scheduled upgrade named Genesis on Feb. 3, which resulted in a minor chain split where two versions of BSV exist at the time. Genesis changes many of the consensus rules for BSV to remove all remaining limitations.

The block size is now effectively unlimited. Instead of being hard-coded in the node software, the block size limit is now a parameter that miners can reduce manually. Many other limits were raised as well, such as the maximum size of a transaction or the number of owners for a multisig wallet.