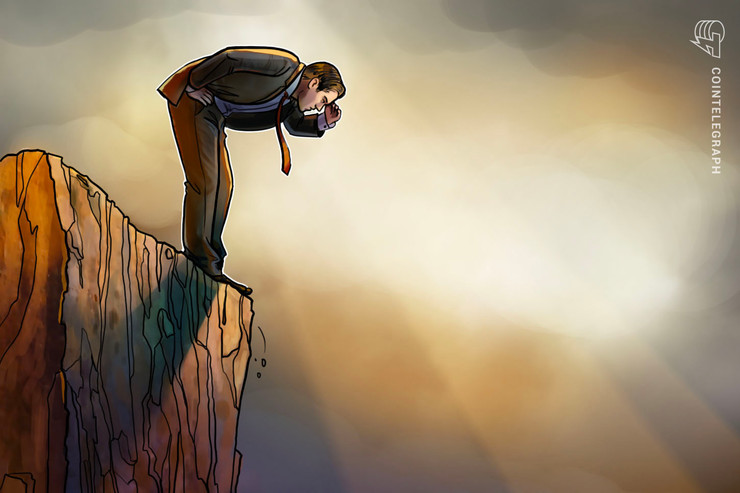 Speaking to Cointelegraph in a Market discussion on Feb. 7, two trading heavyweights highlighted what they consider to be the increasing potential for Bitcoin to lose value in the short term.

“I think if there is continued unrest — if things like coronavirus get worse… prices of gold and oil going up, I can see Bitcoin continuing to increase, and if not, then we could have a slide back to $6,800,” DiPasquale summarized.

The debate came as markets celebrated another week of solid gains for investors in both Bitcoin and altcoins.

As Cointelegraph reported, opinions remain mixed as to why Bitcoin has appreciated 39% since Jan. 1, with some considering global events as a catalyst and others highlighting Bitcoin’s solid technical fundamentals.

When asked whether they agreed with bullish price forecasts for this year, notably Fundstrat co-founder Tom Lee’s 197% increase within six months, neither DiPasquale nor Bankman-Fried were convinced.

“If you were saying, ‘I expect a 10% increase on average over the next six months,’ that would be a reasonable claim, but 200%, that’s quite the bullish take,” Bankman-Fried said.

He added that Lee, well known for his bullish Bitcoin price talk, was not taking the full range of technical indicators into consideration.

Warning that BTC/USD could return to the $6,000 range meanwhile puts DiPasquale at odds with previous Cointelegraph guests, who said a retrograde step towards lows from December was unlikely.

That camp includes veteran trader Peter Brandt, who said that “strong hands” controlling Bitcoin would aid sustained growth. Those waiting for $6,000 and under had “missed the bottom,” he warned last month.

Sri Lanka against Bitcoin adoption, rejects Draper’s anti-corruption pitch
What are phygital NFTs, and how do they work?
‘Haunts me to this day’ — Crypto project hacked for $4M in a hotel lobby
Key Entity In XRP Ecosystem Backed By Ripple Ceases Operations, Here’s Why
Google invests $300M in AI firm previously funded by Sam Bankman-Fried