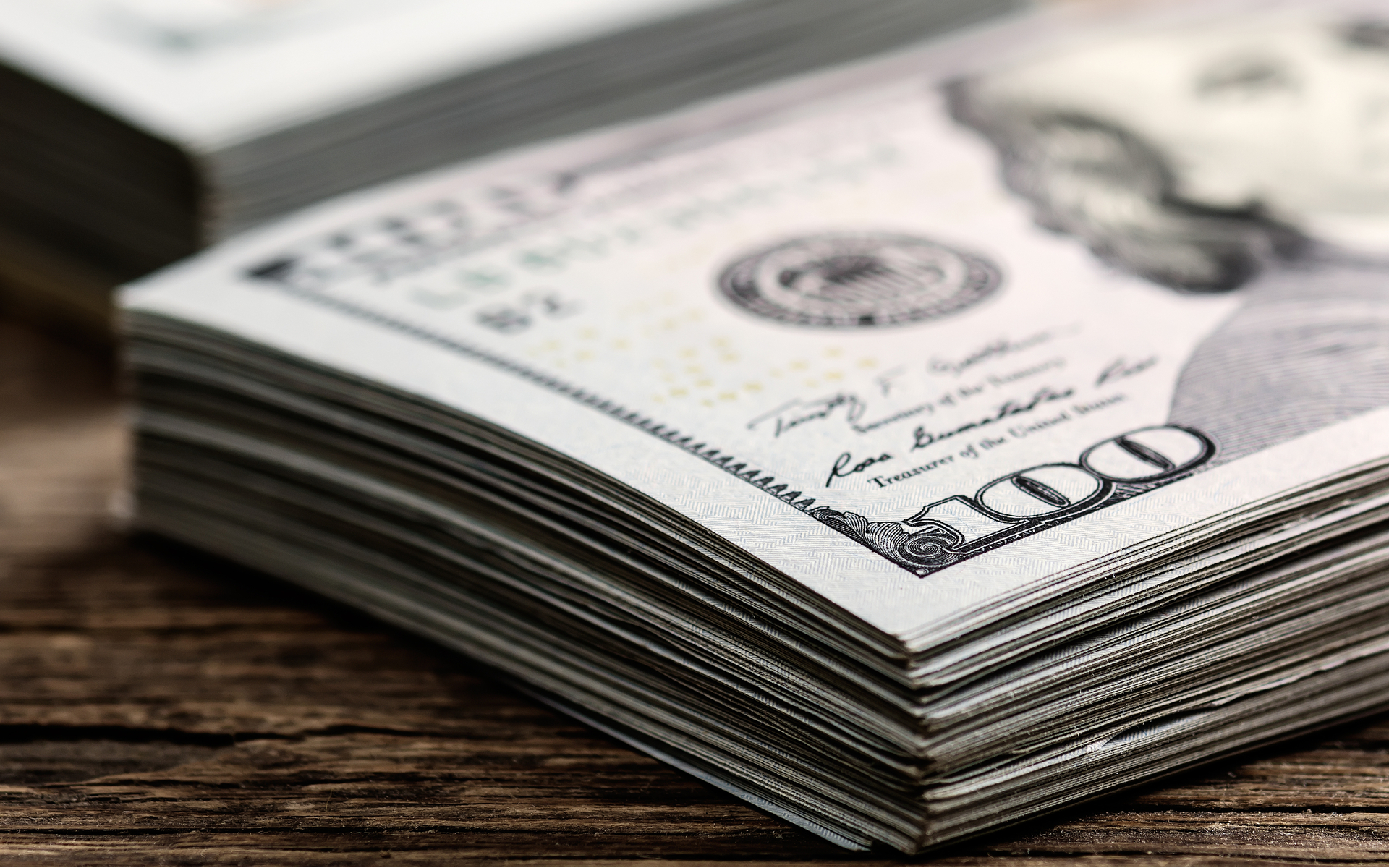 With a disastrous year firmly behind its XRP token, there’s no stopping Ripple in 2020. Its major partner MoneyGram just received a $9 million investment from NYSE-listed Brinks.

As the global leader in total cash management, The Brink’s Company (NYSE: BCO) announced today that it had invested $9 million in MoneyGram International in Q4 2019.

Brinks has a global network of operations in 41 countries that serves customers in over 100 countries. Some of its solutions include cash-in-transit, cash management services, ATM services, and vault outsourcing.

As we move toward a cashless society, expanding its reach into high-tech money transferring companies like MoneyGram would look like a smart move.

The investment is intended to be mutually beneficial for both companies and will create greater opportunities all round as MoneyGram’s network spans more than 200 countries.

According to the release, Brink’s management intends to continue its strategy of “aggressively pursuing accretive acquisitions in its core business while also implementing its internal organic growth initiatives.”

While Brink’s has stated that it has “no intention” in acquiring a controlling interest in MoneyGram, this type of investment will allow it to secure its business growth in the future.

Incumbent financial services companies are going to spend the next 3-5 years buying up various fintech startups.

Incumbent financial services companies are going to spend the next 3-5 years buying up various fintech startups.

If they don’t, the startups will put them out of business.

A Vote of Confidence in Ripple Tech?

The substantial equity investment from an NYSE-listed company will allow the two companies to “develop a long-term strategic partnership.” It will also allow MoneyGram to pursue greater opportunities, potentially using Ripple tech.

As one of the largest money transfer companies in the world, Moneygram uses RippleNet’s ODL technology to power transactions between the U.S. and Mexico. This means the latest news could be very bullish for XRP indeed.

RippleNet’s ODL relies on Ripple’s XRP token to act as a real-time connector allowing different currencies to be sent and received faster and cheaper across borders. This means the more demand for money transfers around the world, the more demand for XRP if ODL is used.

What do you make Moneygram’s latest successful funding round? Add your thoughts below!