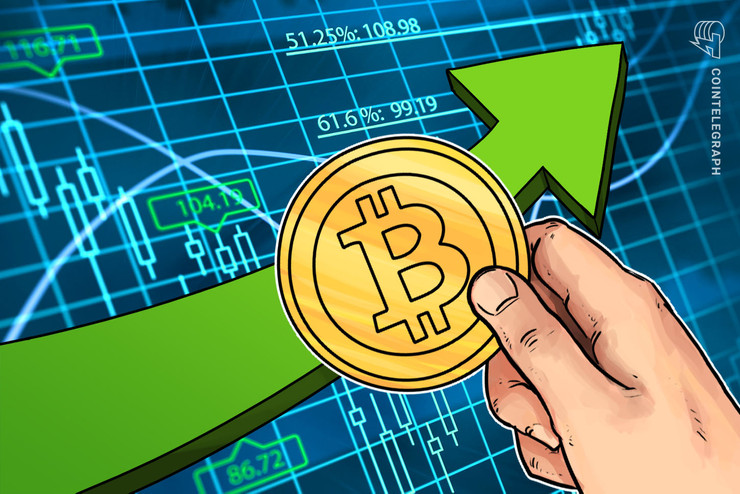 American provider of investment data Weiss Ratings has ranked Bitcoin (BTC) as “excellent” by assigning it an A- grade due to strong price performance.

Bitcoin upgraded thanks to improving fundamentals

In a tweet published on Feb. 7, Weiss Ratings announced:

“The Weiss Crypto Rating for #BTC is now A- (excellent), thanks to improving fundamentals and positive price action ahead of Bitcoin’s next halving.”

Previously, in late March 2019, Weiss Ratings put Bitcoin aside XRP and EOS as cryptocurrencies that have the best combination of adoption and technology. Now, Bitcoin has a higher grade than both those assets, with XRP standing at B- and EOS at C after a downgrade for centralization. XRP’s current rating is also lower than the A it was assigned in March.

Comparatively, China — one of the most blockchain-friendly countries worldwide — periodically issues its own cryptocurrency ratings, namely from China’s state-backed tech workgroup, the Center for Information and Industry Development (CCID). The latest ratings published at the end of September put Bitcoin in the eleventh spot.

Meanwhile, the CCID puts EOS in the top spot with Tron (TRX) second and Ethereum (ETH) third. XRP, on the other hand, is ranked twentieth.

The significance of Bitcoin’s halving

Weiss Ratings emphasizes the importance of the upcoming Bitcoin halving event, which refers to the reduction by 50% of the rate at which new coins are produced. Miners that secure the blockchain are compensated with new coins for every new block that they create and soon the number of new Bitcoins created for every block will drop from 12.5 to 6.25 coins.

Further in the future, the creation of new blocks will only be compensated with the transaction fees and new coins will not be created anymore.

“Armed with a myriad of technological advantages, accelerating development, and maturing global market, Bitcoin is a store of value to rival gold in the digital age.”

As reported earlier today, Bitcoin has just broken $10,000 for the first time this year. After starting 2019 at $7,227, Bitcoin’s price consistently grew until reaching the current value of $10,140, a 40% gain since the beginning of the year.