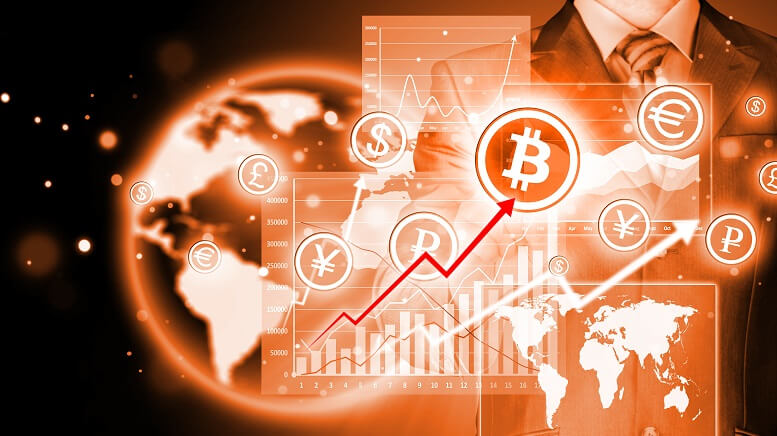 At this time last year, Bitcoin was in the middle of a rollicking rally, and the situation seems to have panned out in the same way in 2020. In a development that will come as a big boost for those who have invested in the world’s biggest cryptocurrency, BTC reached its highest level since October on February 9.

The token is back above the level of $10,000, and it remains to be seen if it can go on a similar rally like last year. It should be noted that $10,000 is a level that is regarded as being psychologically important for traders and investors.

Back in 2019, the rally raised expectations of the cryptocurrency hitting record-breaking highs, but this did not pan out in the end. According to price action information available on Bitstamp, the price of Bitcoin started soaring on Sunday, and as of today, it has made gains of over 4%. The recent rally has also taken the total gains recorded by BTC in the year to 40%, and it is likely that the cryptocurrency is going to be in focus among traders and market watchers today.

The recent rally in BTC comes at a time when there is renewed optimism in the markets, after it became clear over the weekend that growth is not going to be affected due to the coronavirus scare in China. According to a market analyst, the market has now developed an appeal for riskier assets in the middle of this broader rally, and that might explain the optimism with regards to BTC.

On the other hand, there is another school of thought that asserts that cryptocurrencies like Bitcoin are now regarded as safe-haven assets and could be bought by investors in the midst of market chaos. Experts believe that slowly but surely, Bitcoin is perhaps being looked upon as the ‘store of value’ that many believe it to be.