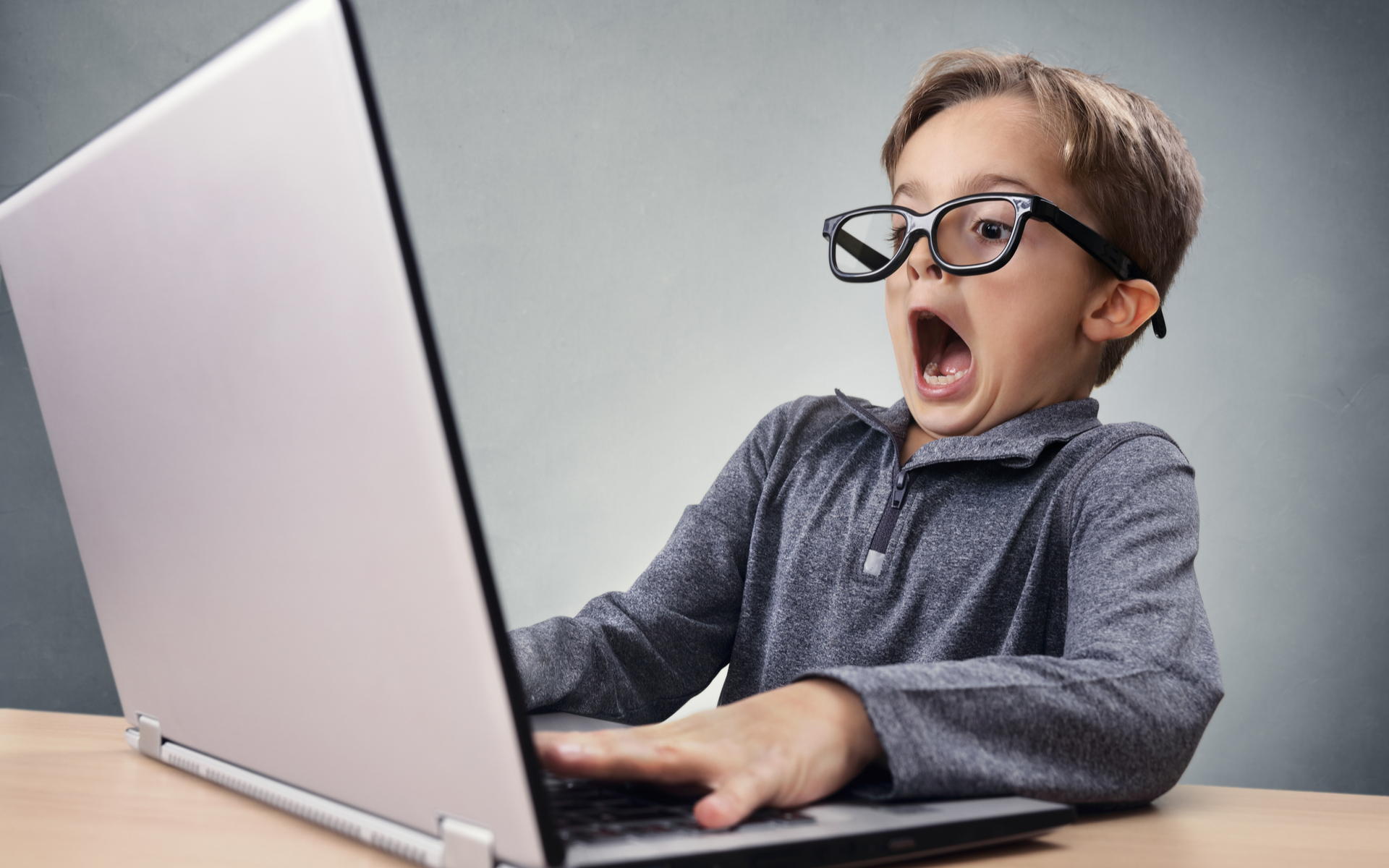 The XRP rally, which took the asset back to $0.28, may be threatened, as the latest tranche of tokens are sent to Ripple co-founder Jed McCaleb’s wallet.

McCaleb, who joined Ripple in 2014 and was the mind behind the creation of XRP, has agreed on a significant repayment in XRP to be doled over time. While not as large as the monthly Ripple escrow tranches, McCaleb has been known to sell on the open market.

However, by contract McCaleb is obliged to only sell cautiously and liquidate at average market prices, with a limitation on the amounts sold. So far, the XRP price may not be under threat, as long as the markets don’t react in panic.

The whale transfer, worth more than $5.3 million, reaches way above the real liquidity for XRP, even on the most active markets. But it is possible McCaleb honors the rules and only sells cautiously. Yet market dump fears remain, as McCaleb is also viewed as a potential threat to the Stellar (XLM) project, where he is also a “whale”. After leaving Stellar to the guidance of the Stellar Development Foundation, McCaleb also has the potential to shed XLM.

Jed McCaleb is also one of the best-known public “whales”, holding significant stores of cryptocurrency. Based on data known of his addresses, McCaleb has liquidated around $135 million’s worth, or 1 billion XRP between 2014 and 2019.

🐳🐳🐳 For the sake of transparency we took a closer look at several blockchains and their whales. In the first article of a series we discuss a famous Ripple whale. Find out how rich they really are on our Medium blog!https://t.co/je2py8vSkw

XRP is currently on a rally and the former creator of the asset may hold on a bit longer. XRP bided its time, sinking as low as $0.18 toward the end of 2019, before rallying strongly in just a few days in February. For XRP, it is still early to announce an altcoin season, but there is an opportunity for growth after months of sideways movement.

McCaleb’s allocation is 9.5 billion XRP, coming from a coin generation event in 2013. Since then, he has received predetermined monthly tranches. The optimistic take is that McCaleb is a “hodler” of coins, already benefiting from XRP appreciating from sub-penny prices.

The transfer arrives at a time when XRP has started to increase its trading volumes, reaching to above $2.9 billion in the past day. The breakout follows months where XRP had relatively low volumes, despite its prominence in the top 3 of coins. Now, activity is reviving, sparking hopes the markets will absorb selling and renew the upward drive.

What do you think about the XRP haul of former Ripple CTO Jed McCaleb? Share your thoughts in the comments section below!