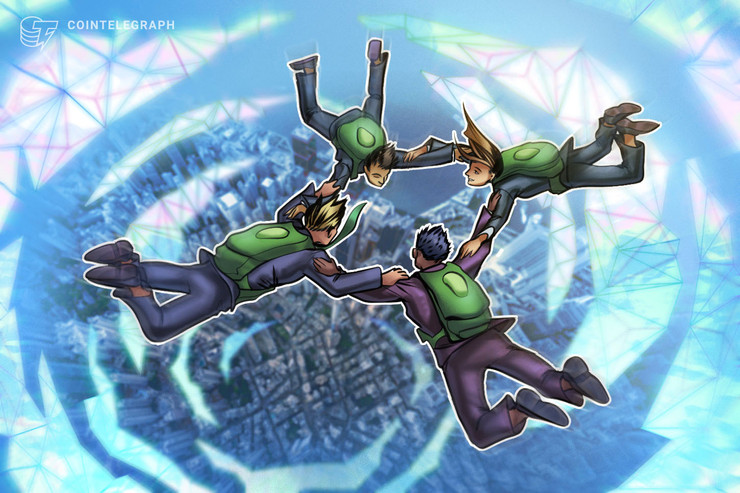 Hedera Hashgraph chose Google Cloud Platform as its preferred cloud provider for deploying its public networks. A Feb 11. post on Google blogs commends Hedera for the choice, while revealing that it is taking an active stake in the project’s governance.

Hedera is set to use Google Cloud to host its public testnets and Hedera Consensus Service ecosystem. This allows Hedera developers to benefit from Google’s geographical coverage and infrastructure.

Hedera is a distributed ledger technology project rooted in the enterprise world. It uses a hashgraph-based consensus algorithm to allow for multiple branches of blocks, as opposed to a single chain. The project reportedly provides a performance of ten thousand transactions per second.

It is governed by the Hedera Governing Council, a body composed of many well-known companies such as Boeing, IBM, Deutsche Telekom and others. The council’s function is to lead the network’s decision-making and ensure its continuous reliability.

Hedera has used Google Cloud since the inception of its network, choosing to run its ledger through Google Cloud Platform’s premium product offerings. Now, with Google’s endorsement of Hedera’s using its publicly available software, Google also announced that it has become a member of the Hedera council.

As part of its commitment, Google Cloud will operate a Hedera network node. It will also provide access to its ledger data on its public cloud datasets, which include block information from blockchains such as Bitcoin and Ethereum.

Google Cloud no stranger to blockchain

Google Cloud has been actively involved in the blockchain space. In June 2019, it integrated Chainlink’s oracle middleware on its platform, letting its developers interact with Ethereum’s smart contracts. Though it was a strictly technical implementation, some interpreted it as a partnership.

With Hedera, Google Cloud is taking an active role in the project’s governance, following other major companies.

Hedera’s token, HBAR, spiked as a result of the announcement. As of writing, it is trading at $0.0321 — a 74 percent increase from the previous day’s price level, according to Coin360.