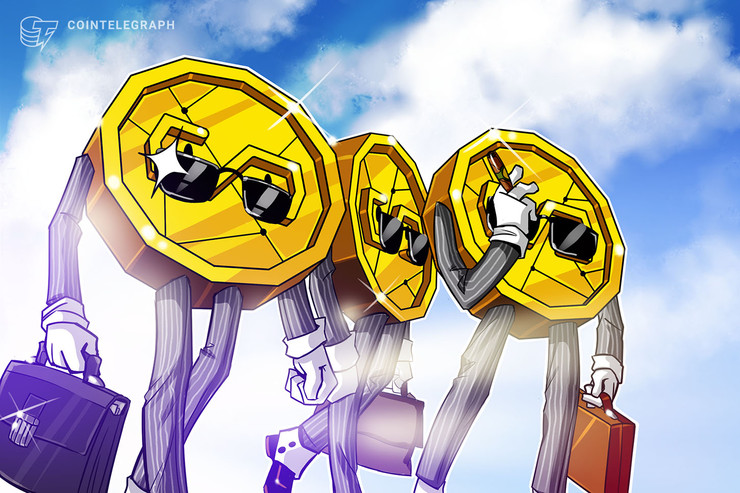 In a press release on Feb. 10, Tether announced that USDT on Algorand will feature confirmation times as low as four seconds and transaction fees of a fraction of a percent. Tether chief technology officer Paolo Ardoino said:

“Our latest collaboration with Algorand leverages the speed and security of Algorand’s protocol to give traders fast settlement and reduced counterparty risk in their fiat to digital asset transactions.”

When asked whether Tether plans to launch USDT on more blockchains, Ardoino told Cointelegraph that the firm is “exploring launching Tether on two other major blockchains” but could not say which. He also noted that also the firm’s gold-backed token Tether Gold — launched in late January — will be issued on more blockchains.

The latest platform to host USDT

Per the release, Tether is the first stablecoin that launched on Algorand’s blockchain. So far, USDT has already launched on Ethereum, EOS, the Liquid Network, Omni and Tron (TRX).

USDT is the leading stablecoin on the market and as of press time it has a market value of $4.6 billion and reports a 24-hour trading volume of $46.1 billion according to CoinMarketCap.

In March, Cointelegraph reported that six international banks have reportedly signed letters of intent to issue their own stablecoins backed by their national fiat currencies on IBM’s now-live blockchain-powered payments network, “World Wire.”