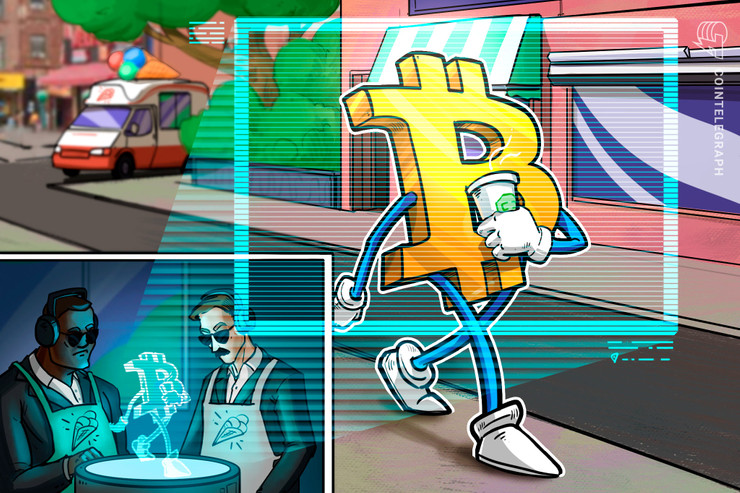 BAE Systems listed an open position for so called cryptocurrency exploiters on employment-oriented platform LinkedIn. Those in the position are set to support a company’s client’s operational requirements in the Washington Metropolitan Area. The job post requirements read:

“Successful candidates will demonstrate proficiency in cryptocurrency with recognized and verifiable credentials in the field. This position will preferably be filled by a Certified Bitcoin Professional (CBP), Certified Bitcoin Expert (CBX) or a candidate with a substantive understanding and depth of applied Cryptography including elliptic curve (ECDSA) signature algorithms, Schnorr signatures, and Zero Knowledge Proofs.”

In addition, candidates should have understanding of privacy coins, wallet types, full and light nodes, as well as how cryptocurrency networks operate.

BAE Systems — which claims to have generated $10.8 billion in sales in 2018 — develops and manufactures electronic systems for both military and commercial applications. The company also produces security and protection products and provides IT expertise to systems development, integration, and operations and maintenance services.

Last year, the U.S. Air Force was looking seriously at new tech to shore up supply chains and rearrange data as the agency tasked Simba Chain with prototyping a blockchain approach for the registration and tracking of additive manufacturing — also known as 3D printing — components throughout their lifecycles.

At the time, the organization noted that there were potentially valuable use cases for blockchain in data storage, saying:

“Technologies for distributed consensus protocols have been revolutionized by their prominent role in cryptocurrency and blockchain technologies. These technologies have dramatic implications for the security and resilience of critical data storage and computation tasks, including for the Department of Defense.”