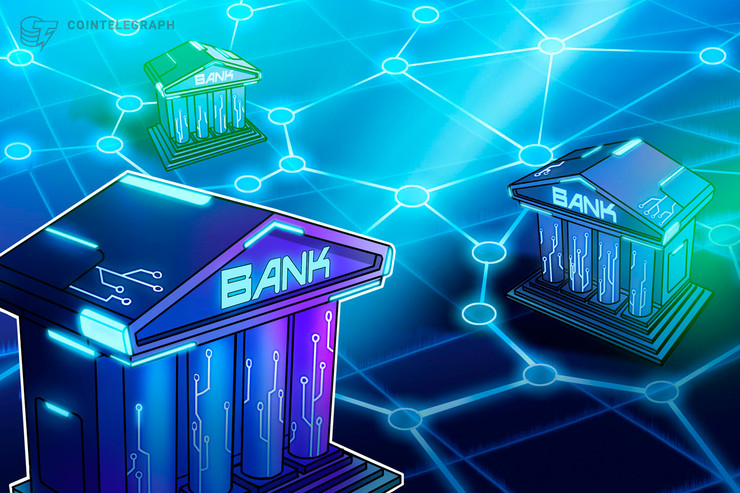 On the heels of new Anti-Money Laundering laws, several German banks are reported to be seeking regulators’ go-ahead to offer digital assets services.

As of Jan. 2020, new legislation has permitted banks to extend their offerings beyond traditional securities such as stocks and bonds to include cryptocurrencies, like Bitcoin (BTC), Ether (ETH) and XRP.

“Both a blessing and a curse”

As Handelsblatt notes, the new legislation gives those institutions that were already engaged in digital assets a transitional period lasting until Nov. 2020. All market participants must nonetheless register their interest with the regulator by the end of March at the latest.

The volume of applications has reportedly outstripped the Finance Ministry’s expectations. Frank Schäffler, a member of parliament for the Free Democratic Party, told reporters:

“The market is growing faster than the Federal Ministry of Finance has predicted. This is a blessing and a curse. The high demand […] shows that more and more firms accept blockchain technology, but can also be seen to be a result of the new legislation.”

The new legislation covers the gamut of crypto assets — from cryptocurrencies to tokens — classifying them as digital representations of a value that do not have the status of legal tender.

Among the first institutions to apply with BaFin is reportedly Berlin Solaris Bank, which has already established a crypto-focused business. Michael Offermann, head of crypto banking at Solaris, told Hassenblatt:

“We have been dealing intensively with the topic of crypto custody for a year and a half. The new regulation in the new Money Laundering Act is a good time to start practically. After all, we are not a research institute, but a commercial bank.”

As reported, back in fall 2019 the proposed legislation was welcomed by some in the industry as being a sure step towards transforming Germany into a “crypto-heaven.”

By removing the need for banks to make recourse to external cryptocurrency custodians or dedicated subsidiaries, the final version of the bill was designed to streamline banks’ cryptocurrency-related operations and facilitate ease of entry to the sector.

The Association of German Banks — a major lobbying group representing over 200 financial institutions supporting the new legislation — argued at the time that supervised banks have sufficient experience and risk mechanisms in place to safeguard client assets.

Earlier this week, major digital asset financial services firm BitGo expanded its global reach by setting up two new regulated custodial entities in Europe, one of which is located in Germany.