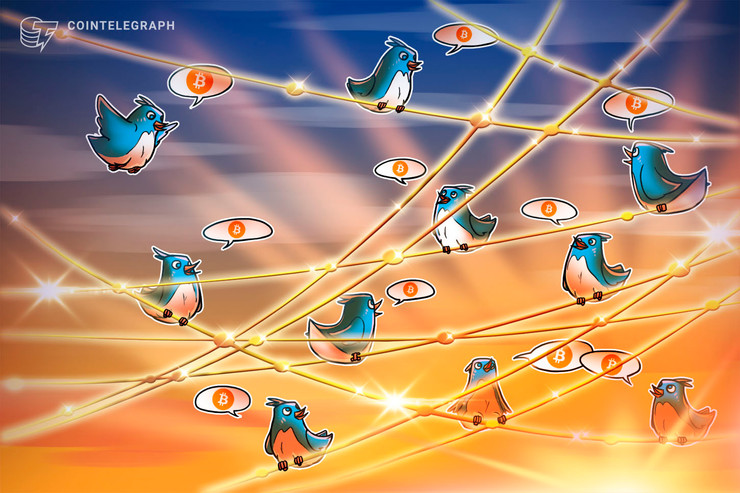 Bitcoin (BTC) hitting $10,000 catapulted it back into mainstream consciousness — but internet consumers were paying attention before, data shows.

Statistics from monitoring resource Bitinfocharts reveal that in early February, mentions of Bitcoin on Twitter alone spiked to two-year highs.

At the time, BTC/USD traded at around $9,400, having reached its highest level since September 2019 several days previously.

Tweets including Bitcoin reached 75,000 on Feb. 2, a huge contrast to standard behavior and the most since early 2018, as markets digested Bitcoin’s precipitous fall from all-time highs of $20,000.

Google search activity has also picked up this month. Analysis for the term “Bitcoin” shows users searched for the term more in the past seven days than at any time since last August. 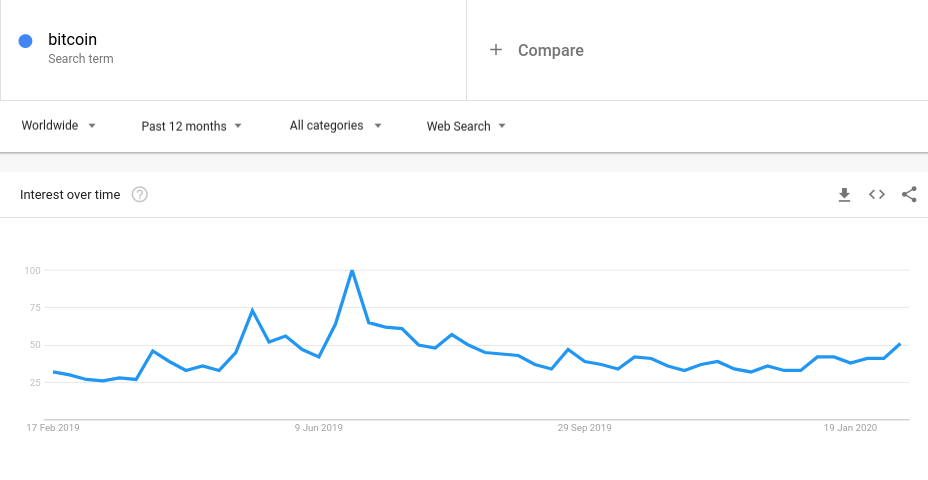 As Cointelegraph reported, the end of the year had the opposite effect — uninspiring price-performance accompanied a tail-off in awareness and interest online. Events in Iran in January went some way to disrupt the status quo.

At present, according to Google Trends, it is Nigeria and South Africa which form the main sources of renewed curiosity about Bitcoin. These are followed by Austria, Switzerland and Ghana.

Among the most popular related topics, Square’s Cash app is a noticeable feature, the payment service providing full support for Bitcoin transactions.