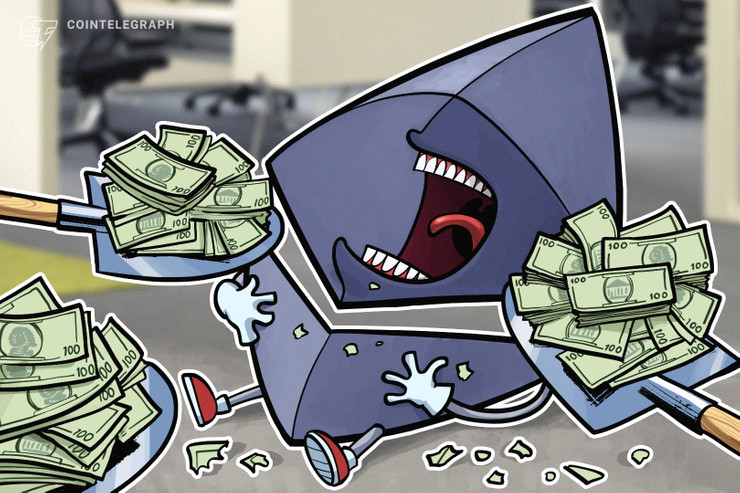 Ether (ETH) price could continue its gains to hit $440 before resistance kicks in, one analyst has told mainstream media.

ETH/USD has more than doubled since Jan. 1, rising from $130 to press time levels of more than $270 — a seven-month high, data from Coin360 and Cointelegraph Markets shows.

This month, it emerged that accredited investors in Grayscale’s Ethereum Trust were paying up to 300% premiums for tokens.

“It is eye-opening the little run it has put together,” Moya said.

He added that he expects “strong resistance” to kick in at around $440 should bullish momentum continue.

Currently, GSI is flashing bearish — a score of 92 this week is far in excess of the minimum 70 which designates “overbought” status.

Ether is just one of the major altcoins which have seen major appreciation in recent weeks. As Cointelegraph reported, Tezos (XTZ) forms the standout for investors this month, while Neo (NEO), Cardano (ADA) and XRP have also performed strongly.

This “alt season” has caught many commentators by surprise — as 2020 began, it was Bitcoin (BTC) which showed the most potential.

The largest cryptocurrency has gained over 40% year to date, topping out at $10,500 before encountering a resistance level of its own this week.