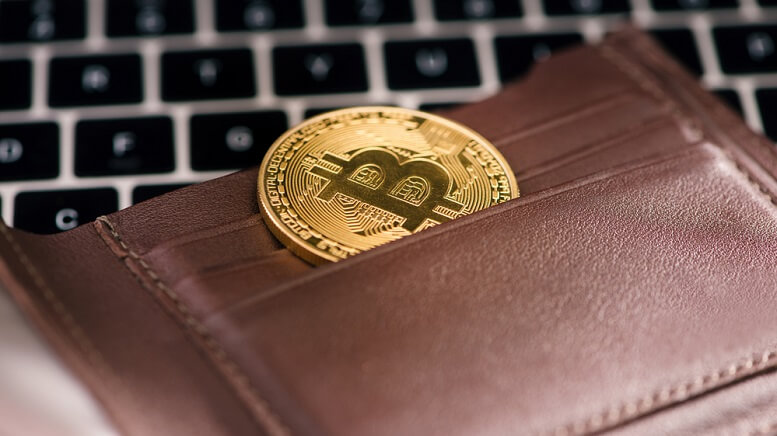 Bitcoin (BTC) is the subject of increased buying momentum after coming under pressure early in the year. After plummeting to $6,860, the flagship token has bounced back and is currently staring at a 2-month high of $9,000. The 15%+ rally has come at the back of improvements in fundamentals.

According to Valiendero Digital Assets founder and CIO Christopher Brookins, Bitcoin was oversold in the fourth quarter. With the bottom firmly in, Brookins expects the coin to continue powering high amidst a confluence of fundamentals and technical.

The launch of Bitcoin futures in the mainstream market by the CME Group is a key fundamental development that continues to support Bitcoin’s run on the upside. The move has once again reinvigorated hope that it is only a matter of time before the token finds its way into the mainstream financial sector.

Amidst the price gains, analysts at JPMorgan believe that BTC’s price could pull lower. According to the analysts, the cryptocurrency is still overvalued significantly. The fair value, according to the analysts, is about $5,500. The JPMorgan analysts arrived at the $5,500 intrinsic value on treating Bitcoin as a commodity, consequently looking at its marginal cost of production.

In contrast, Mike McGlone, a senior commodity analyst at Bloomberg Intelligence, believes Bitcoin has what it takes to continue powering high after a roller coaster 2019. According to the analyst, the digital cryptocurrency will continue to rise, given its fixed supply edge at the back of increasing adoption. Bitcoin should also benefit from the fact that it is winning the adoption race as a store of value in the mainstream financial sector.