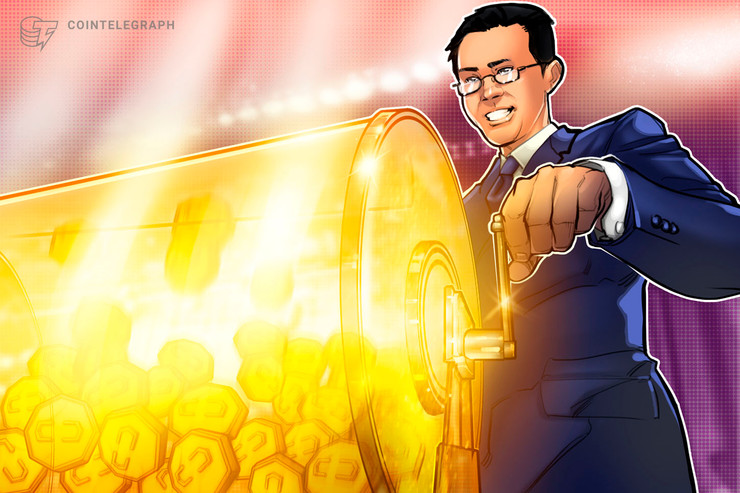 Major cryptocurrency exchange Binance announced that it is about to launch a new futures product tracking crypto asset NEO.

Per the announcement published on Feb. 16, the NEO/USDT futures will be launched on Feb. 17 and traders will be able to select leverage between 1x and 50x. The fees that the exchange imposes on trades of the contract in question are a 2% base initial margin rate, 1% base maintenance margin rate and a 0.5% liquidation fee.

The Binance information page dedicated to NEO explains that it is an open source platform driven by its community that uses blockchain, smart contracts and digital identities to digitize and automate asset management. The page also mentions that the blockchain first launched in 2016 and is expected to upgrade to the third version of its software (Neo3) this year.

Binance did not respond to Cointelegraph’s request for comment as of press time.

Are futures the speculator’s dream?

Futures contracts often feature particularly high leverage and allows speculation on things that would otherwise be difficult to trade. One example of how futures can enable such activity is the contract launched earlier this month by cryptocurrency derivatives exchange FTX, which allows traders to bet on President Donal Trump’s reelection in 2020.