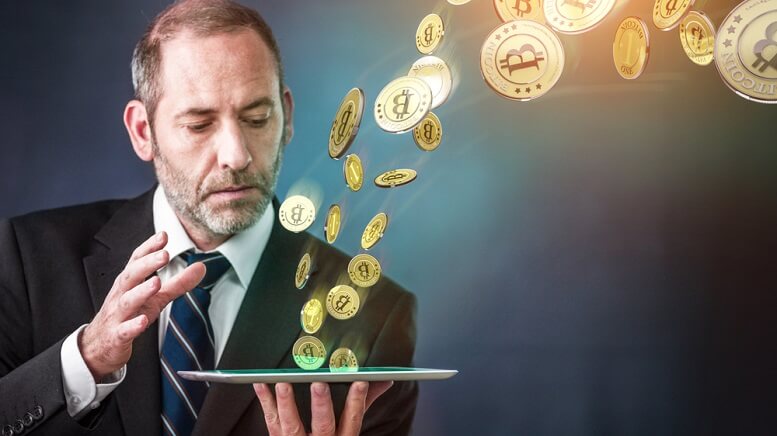 The month of July has been a very volatile one for Bitcoin investors due to the range of factors that brought the six-month-long bull run from the start of the year to an abrupt end. BTC had risen to $14,000 at one point last month but now the token is struggling to hold on to the $10,000 level.

In a new development, Bitcoin price easily went below the psychologically important level of $10,000 yesterday, despite a rally that had taken the price to as much as $10,200. Traders rejected that price, and eventually, the price of Bitcoin fell to as low as $9,100 on Monday.

In this regard, it is important to add that Bitcoin traders have continued to buy the dips over the last few months and this is the first time that the world’s largest cryptocurrency is experiencing genuine selling pressure from bears. It remains to be seen how the market reacts over the course of the next few days before a definite pattern emerges. That being said, based on the technical chart, the new resistance level for Bitcoin is now $10,200, and the token would need to go beyond that price in order to go on another bull run.

>> Bitcoin Rewards: Safeway Partners with Lolli to Give BTC to Customers

On the other hand, it is necessary to note that the downside thresholds have also been lowered following the latest setback. $9,050 is the first level, followed by $8,450; if those levels are breached, then the next thresholds are at $7,650 and then onto $6,950. It is shaping up to be a very interesting time for Bitcoin traders.