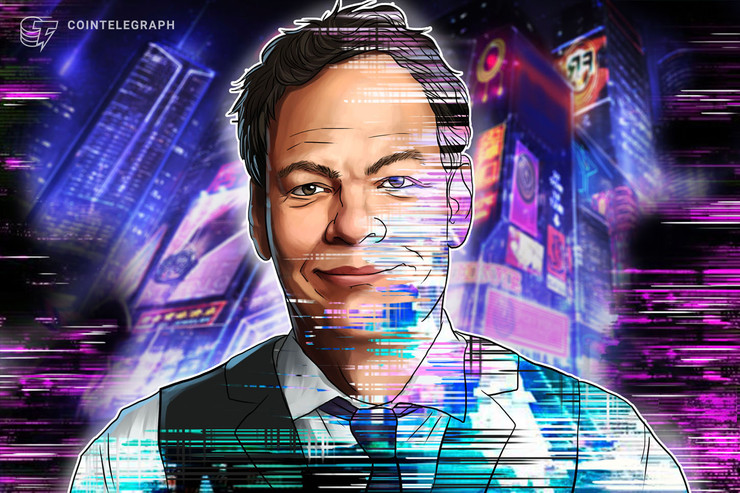 Bitcoin (BTC) is going to hit a giant $400,000, celebrated TV host Max Keiser has said as he raises his price target for the first time since 2012.

Speaking on news information show Infowars on Feb. 17, Keiser told host Alex Jones that his old prediction of $100,000 was now too conservative.

He told the show:

Keiser was speaking as coronavirus continued to overshadow global markets and Bitcoin traded lower on the day at below $10,000.

Unfazed by short-term volatility, he said the largest cryptocurrency was “equally as attractive” at current levels as it was at the time of his original forecast.

While he did not name a specific timeframe, 40x returns would make Keiser more bullish than the majority of even the best-known Bitcoin supporters. Even venture capitalist Tim Draper believes that, at least by 2024, BTC/USD should make it to a more modest $250,000.

John McAfee, who became infamous for pledging to ingest his own penis if Bitcoin did not crack $1 million by 2021, subsequently withdrew from his bet.

Meanwhile, one historically accurate technical indicator has calculated an average price of $100,000 for the period between 2021 and 2024.