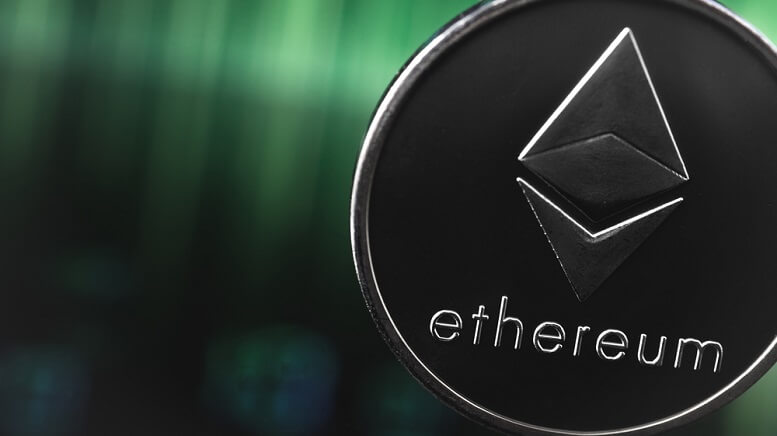 The cryptocurrency market is on a downward trend after Bitcoin failed to establish support at the $11,000 level, plunging instead to around 10% to the $10,000 region. Ethereum has equally felt the heat, plunging 32% in what was the largest percentage loss ever in a single day, and on Monday it was trading at $206.08.

Ethereum Plunges as a Result of Selling Pressure

As selling pressure continues to build, Ethereum continues to plunge, and it is expected to drop even lower in the near future. Ethereum has significantly dropped from its daily high of around $270, and the pressure that the coin is experiencing is an extension of the pressure that was experienced late last month when it surged to $350 before plummeting to $280 as a result of selling pressure.

The recent downward trend has taken ETH’s market capitalization to around $23.42 billion, which is a significant drop of around 8.5% of the total market cap of the crypto market. The highest market cap of Ethereum was around $135.58 billion. In the last 24 hours, Ethereum has, on average, traded between $206.08 and $226.66.

Other cryptocurrencies are also on the downward trend on the Investing.com index. Bitcoin, for instance, has dropped 14.3% on the day to trade at $9,943.4 while XRP has lost 12.33% to drop to $0.29561. The recent selling pressure has been a result of the inability of Bitcoin to sustain a support level at $11,000 after it surged in recent weeks. However, Ethereum does not have a considerable support level until it goes below the $230 region.