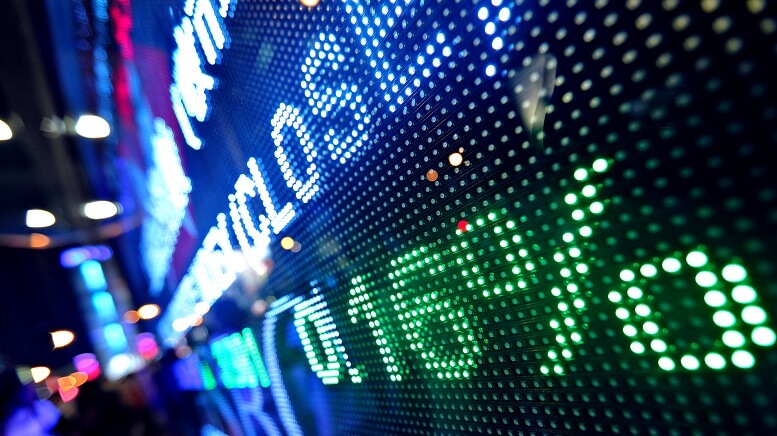 The crypto space has had a bit of a rollercoaster ride over the course of the past year, during which many cryptocurrencies have had their time in the sun, and one of the more notables tokens to considers in this regard is Bitcoin SV (BSV).

In a development that will come as a major boost for investors in the token, Bitcoin SV has managed to break out into a rally on a day on when the wider market has remained largely stagnant. BSV has been in the middle of a largely sideways trend prior to the breakout.

Earlier on today, Bitcoin SV was trading at $116 a token, but the token experienced a sudden jump to $149, up over 28% for the day. Market watchers are not yet quite sure about the reasons behind the jump, and that has given rise to all kinds of speculation.

For instance, the legal battle between the proponent of BSV and the estate of Craig Wright, who claims to be Satoshi Nakamoto, has been cited as one of the reasons behind the pump. BSV has had an impressive year so far and has gained as much as 55% in 2020.

The token has rocketed from the beginning of the year, and experts believe that much of the gains made by BSV are apparently due to the upcoming hard fork that is coming in February. The BSV blockchain is going to have the much anticipated Genesis upgrade on February 4 this year, and it is believed that traders are piling on to the cryptocurrency ahead of this. However, it remains to be seen whether BSV can hold onto the gains in the days leading up to February 4. Crypto traders should keep an eye on Bitcoin SV.