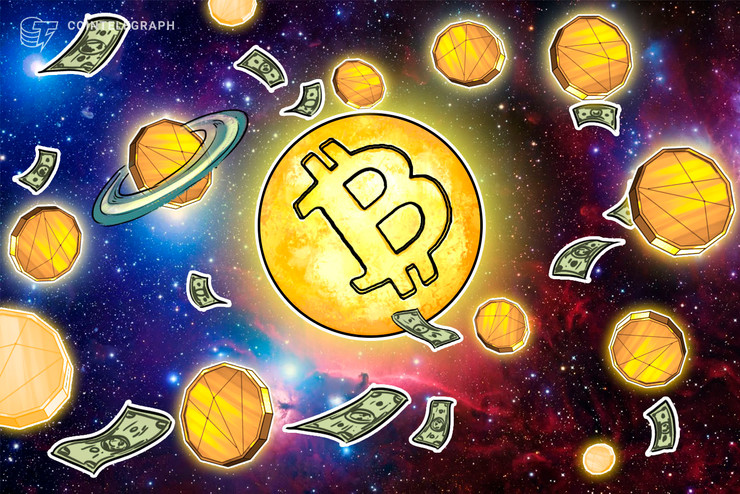 Lately, the best-performing assets have been Chainlink (LINK) and Tezos (XTZ), which is noteworthy considering this is lengthy bullish price action from large-cap cryptos other than Bitcoin (BTC) and Ether (ETH). Chainlink is up 165% since the start of this year, while Tezos made a 180% upwards move. These upward movements warrant an analysis of the charts. 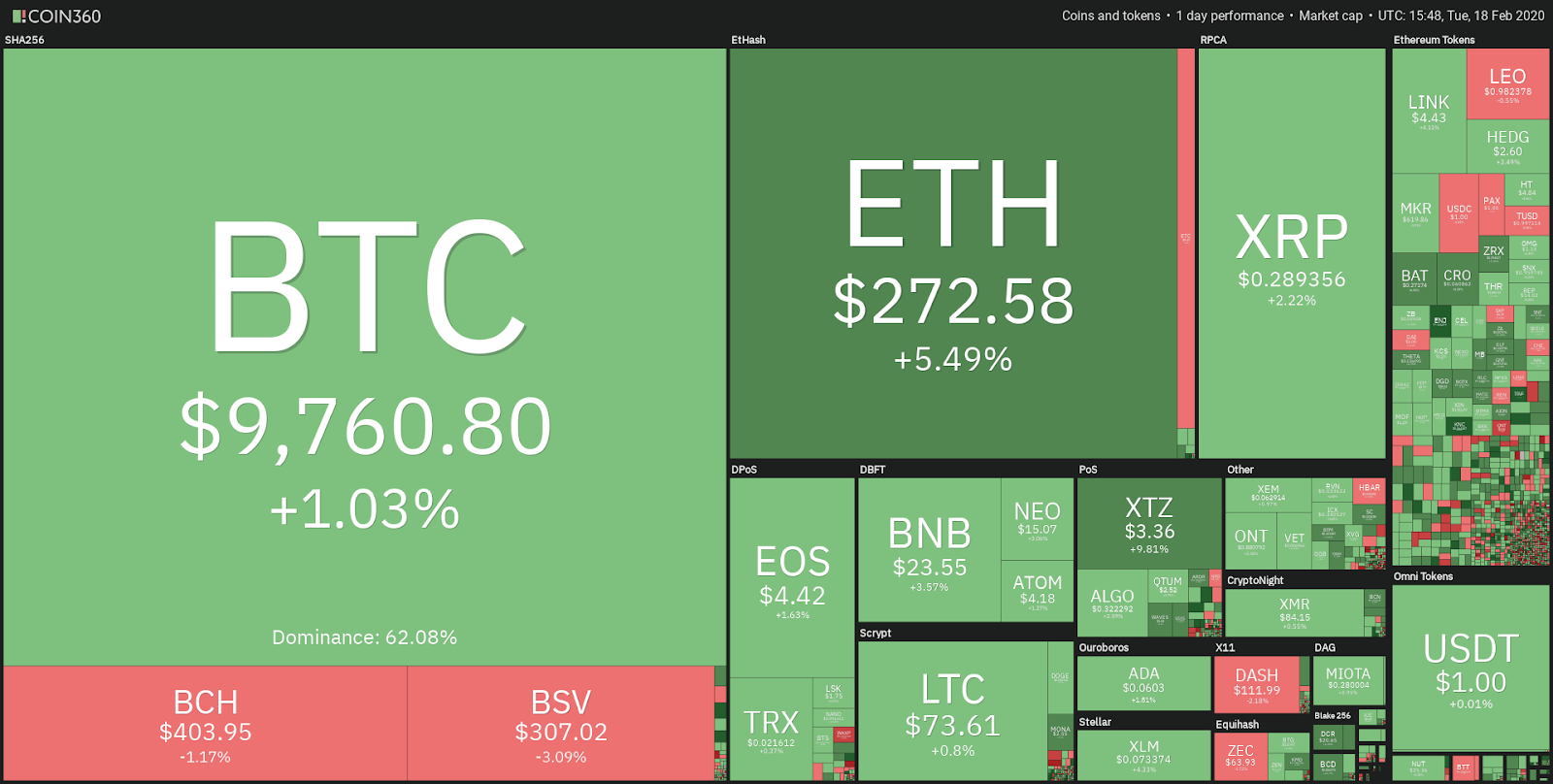 Tezos has one hurdle before a massive upward move

The XTZ/BTC 3-day chart shows a clear breakout of the resistance at 0.0002570-0.0002600 satoshis. This level was a significant resistance for a long time, as the price of Tezos failed to break through this level four times in the past 18 months. The fifth attempt finally made a definite breakthrough.

The big difference between the previous attempts and the current one is the sudden increase in volume. Through the past few months, the volume on Tezos increased significantly, which led to the breakout of this vital resistance level.

The 4-hour chart shows a clear range between the price of Tezos is moving. The price of Tezos dropped the past few days towards the support and confirmed the 0.0002915 satoshis level as support.

The recent Bitcoin price correction was the main cause of this drop. Many altcoins, including Tezos, immediately bounced back upwards, and some of them already made new highs in their Bitcoin pair.

The resistance of 0.0003380-0.0003500 satoshis is currently being tested and a breakthrough of this level is leading to a continuation of the upward surge.

Tezos heads towards $4 as next resistance level

The USD chart of Tezos is showing many similarities with the BTC chart, as it’s also showing a significant increase in volume. An apparent breakthrough of the resistance at $1.75, causing the upward momentum to continue towards $3.50. The next hurdle to take would be the $4 level.

If the price of Tezos can break through the $4 resistance, continuation towards $5.85-$6 looks likely to occur.

However, a retest of previous resistance levels is not out of order. If such a move occurs, levels to focus on are the $1.75 and $2.50 levels.

The XTZ/USD pair is also showing range-bound movements on the 4-hour chart, just like the Bitcoin pair. However, there’s one big difference that can be spotted. The USDT pair shows an apparent support/resistance flip at the $2.75 level.

The $2.75 level was previously a resistance, which now has been confirmed as support since buyers stepped in at this level.

Given that the $2.75 level confirmed as support, upward continuation looks more likely than a downward move. Retesting the $3.50-3.55 resistance would usually lead towards a breakout and extension towards the $4 level.

Chainlink shows a clear upward trend with wonderful support/resistance flips. Since the $2.30 test in January, all the levels have been retested for support. Each of these tests led to continuation of the upward trend.

Right now, a similar test has been done at the $3.75-$3.80 area, which currently functions as support again.

It’s likely that Chainlink will continue moving upwards, as it’s been showing strength throughout the whole crypto bear market. Determinations of a possible target are hard to do, as Chainlink will be moving into price discovery.

The 4-hour timeframe shows a clear retrace towards the previous support level at $3.80, mainly caused by a corrective move from Bitcoin. However, buyers immediately stepped in at this level, as the price of Chainlink is currently 17% higher than that support level.

Such a strong bounce would make me expect a test of the resistance level at $4.50-$4.60 and a likely breakthrough. This level is the last hurdle for Chainlink to take before it can start moving into price discovery.

However, if the price rejects at the $4.50-$4.60 level, a retest of the $3.80 level is likely to occur. It is also worth mentioning that the more often a level is tested, the weaker it becomes. The price of Tezos needed four tests in 18 months before it was finally able to break through significant resistance.

Therefore, if Chainlink can’t break through the $4.50-$4.60 level, the first support level is found at $3.80. However, this would mean renewed tests, which usually weaken the support and possibly lead to a  trend reversal over the short term.

The LINK/BTC pair is already showing massive strength, as it’s in price discovery. Similarly, many support/resistance flips can be seen from the chart, indicating that a clear uptrend is currently taking place.

As long as the support at 0.0004 satoshis holds for support, continuation upwards is likely.

The 4-hour timeframe is showing a clear support/resistance test at the 0.0004 satoshis level. The resistance is found at 0.000472 satoshis which means that Chainlink is currently range-bound.

Given the strength of the bounce, it’s likely to see a continuation to the upside. The next big hurdle is the recent high at 0.000472 satoshis. When that occurs, extension in price discovery is what happens, which usually ends up with strong parabolic movements.

However, if the price of Chainlink can’t break through this resistance, a renewed test of the 0.0004 satoshis level is warranted.