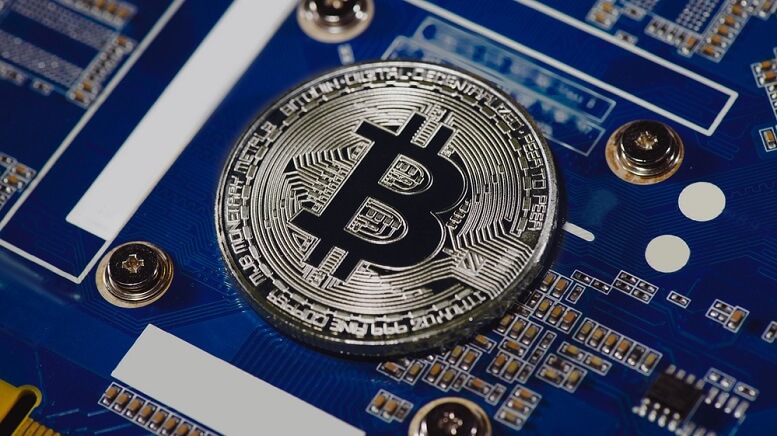 The crypto space can be highly volatile for traders, and over the years, Bitcoin (BTC) has proven to be among the more volatile cryptocurrencies. Over the past few days, the world’s biggest cryptocurrency by market cap had managed to make a comeback of sorts, but the volatility returned once again today. Such volatility was last seen back in November 2019.

At around 5 in the morning Hong Kong time, the cryptocurrency plunged by as much as 8% within a matter of 45 minutes, dropping down to $9,320 per coin.

While the meltdown in Bitcoin did come as a surprise for many in the market, the cryptocurrency clawed back from those levels and eventually hit $9,598 a coin some hours later. Emmanuel Goh, who is in charge of the crypto derivative tracking company Skew, stated that the dramatic plunge in BTC was possibly a technical move, which may have been triggered after highly leveraged derivative positions had been called in.

Despite the dramatic fall, it should be noted that BTC is still up by as much as 20% so far this year. At this point last year, the coin had been in the middle of a remarkable rally.

The surge in Bitcoin over the course of the year so far is possibly due to the fact that many now see it as a legitimate hedge against the turmoil in the financial markets. The outbreak of the coronavirus epidemic in China has spooked markets all over the world, as fears continue about the shutdown of many factories in the country.

In such a situation, BTC has become the preferred hedge for some investors as they look to protect their capital. Investors could keep an eye on the Bitcoin price action over the coming days.