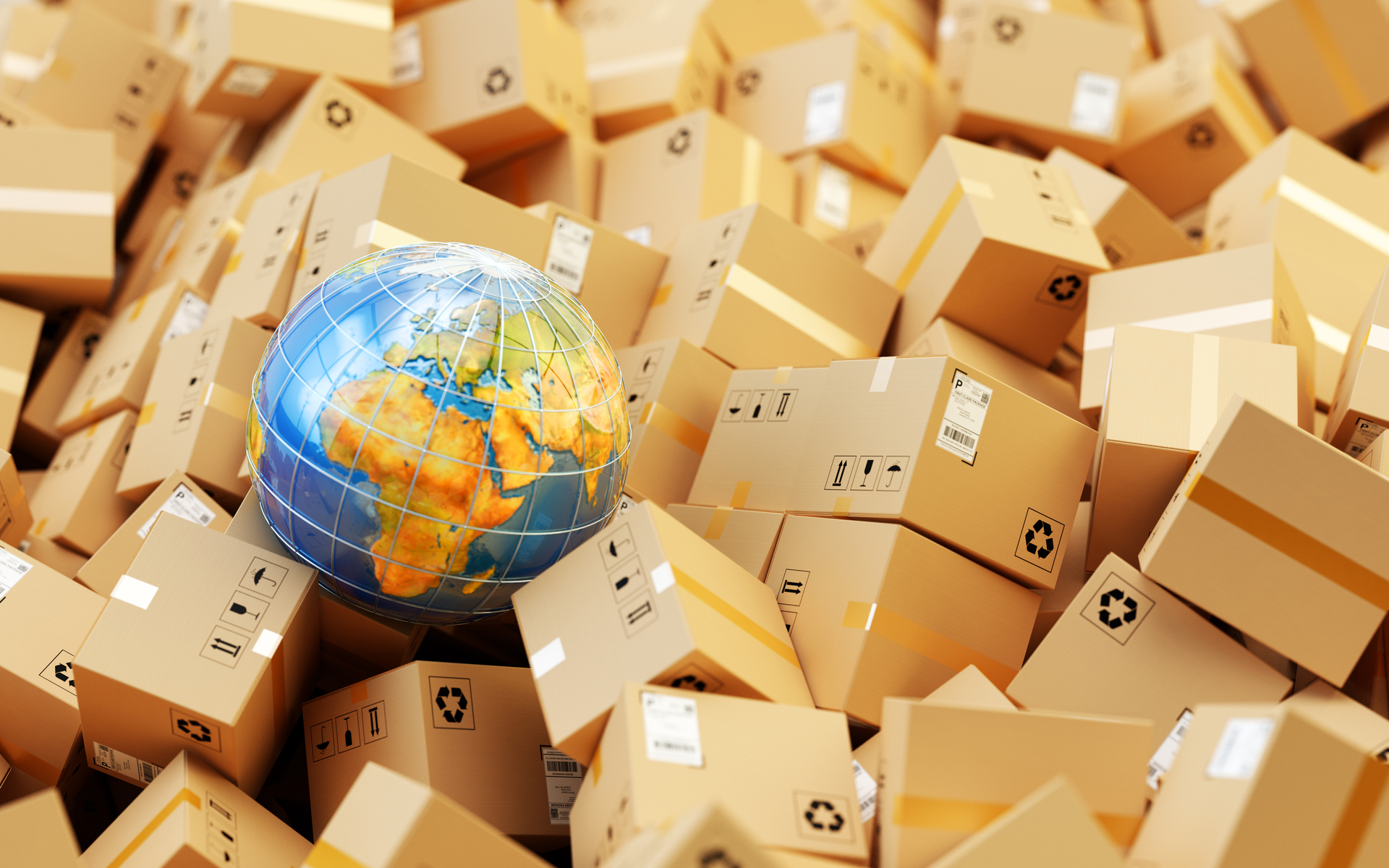 Remittance provider and RippleNet partner, Ria Money Transfer, has expanded its network through a partnership with Austrian Post’s bank99 subsidiary. The link up means that Ria will begin to offer its services through an additional 700 Austrian Post branches and partner locations.

Fast, secure and convenient, that is what customers expect from a money transfer. With Ria Money Transfer we have found the ideal partner for our bank99 to offer our customers not only that right from the start, but also a world-class service.

Ria has been pursuing a strategy of becoming preferred partners with post offices and large chain retailers. President and CEO, Juan Bianchi, said:

This partnership presents a fantastic opportunity to strengthen our presence in Austria, and most importantly to support the Austrian Post’s legacy of reducing distances and promoting equality. We look forward to working alongside bank99 to continue our resolve to offer customers more choices and greater convenience.

The official launch will happen on April 1, 2020, with select branches offering services starting from May 4, 2020.

Ria partnered with RippleNet in May 2019, using the network and technology to settle international transactions with increased speed, transparency and efficiency.

Ripple has partnered with a number of global remittance providers as part of its business model to encourage XRP usage.

Japanese remittance service SBI recently topped the chart, to become the number one provider on RippleNet by transaction volume. SBI provides services in countries including Vietnam and Thailand through XRP technology and its network of over 61 partner banks.

Ripple partner Moneygram also recently announced a $9 million investment from New York listed Brinks. This was seen as another vote of confidence in Ripple’s technology.

Ripple CEO, Brad Garlinghouse, spoke to CNN about the current state of Ripple and XRP, and his hopes for Ripple to become the ‘Amazon’ of the cryptocurrency industry in the next five years.

What do you make of the Ria Money Transfers latest partnership? Add your thoughts in the comments below!