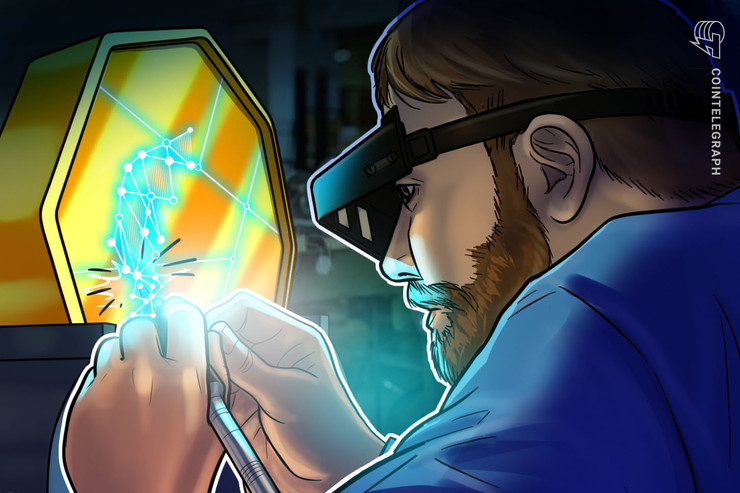 As the adoption of Bitcoin (BTC) sidechains continues to grow, a major Bitcoin sidechain, the Liquid Network, will soon host a token sale.

BTSE, a multi-currency digital asset and derivatives exchange, plans to launch its Liquid Network-powered token sale on March 5, 2020, the exchange tweeted on Feb. 25.

According to the announcement, the token will be listed on the BTSE exchange within two hours of the completion of the public token sale. According to BTSE, a total of up to one million tokens will be distributed during the token sale, at the initial sale price of $2. While the maximum amount of tokens for a purchase is capped at 25,000 BTSE tokens, the minimum number is just a single token.

The BTSE token rolled out for trading on the BTSE Exchange’s multi-currency spot market which supports seven major cryptocurrencies and ten fiat currencies. The token is designed to boost the set of BTSE’s financial products in order to promote the adoption of digital assets, the firm said.

BTSE CEO Leong also outlined that BTSE token would serve as an upgrade to the privacy of assets while streamlining transaction speed. Leong said:

“We’ve chosen to launch BTSE’s exchange token on the Liquid Network because it facilitates fast transaction times allowing for rapid inter-exchange settlement and lower congestion. It also supports Confidential Transactions, an upgrade to the privacy of assets transacted on the sidechain.”

BTSE first revealed its plans for a Liquid Network-based token sale in late 2019. At the time, the firm was projecting to raise $50 million, selling tokens at $1 each. The exchange plans to spend the raised funds to further develop its platform and liquidity depth as well as to expand services into crypto lending and over-the-counter and mining markets.

In line with a major surge of Bitcoin futures trading volumes, BTSE’s futures markets increased more than six-fold this year, up from $40 million to $250 million in daily volume so far, the exchange noted.

Bitcoin due shake-up vs. gold, stocks as BTC price dips under $22.5K
Reformed ‘altcoin slayer’ Eric Wall on shitposting and scaling Ethereum
Creating self-sovereignty in the creator economy and Web3 — Is there room for both?
UK’s FCA hints at why its given only 15% of crypto firms the regulatory nod
5 reasons why the Aptos (APT) rally could still have wings