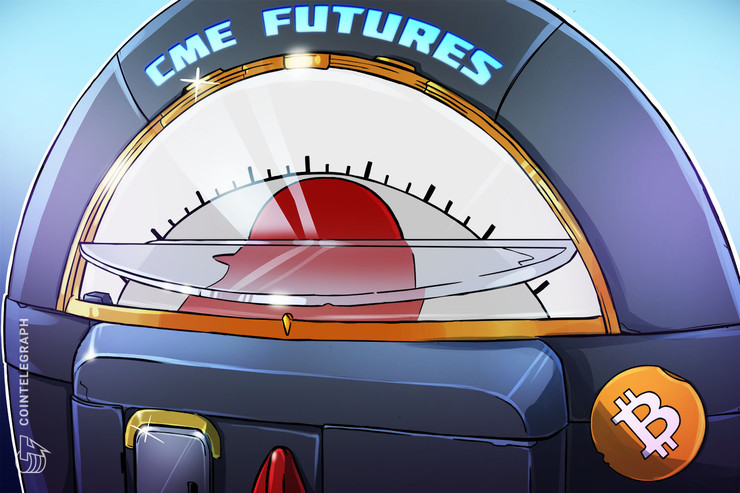 The record low came just three days after CME daily volume exceeded $1 billion for just the third time in the market’s history, with CME bitcoin futures producing over 23,000 contracts or $1.1 billion worth of trade on Feb. 18. 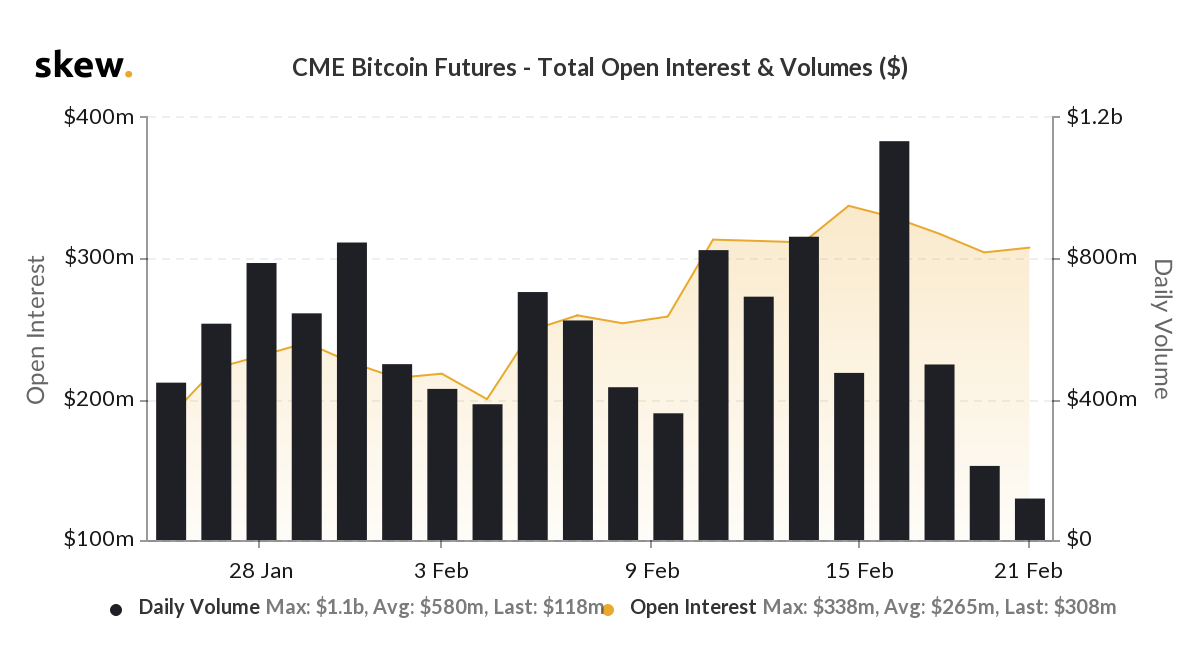 Despite the near-record spike in trade activity, CME bitcoin futures volume quickly faded, plummeting by nearly 55 percent the next day. Feb. 20 saw an almost 58% drop, with daily volume falling from $499 million to $211 million.

Despite many crypto analysts dismissing the prospects of Wilshire Phoenix’s Bitcoin and Treasury Investment Trust being approved, the firm’s founder, Bill Herrmann, recently told Cointelegraph that the company has “continued to have thoughtful and meaningful discussions with the commission.”

Wilshire Phoenix first submitted a proposal for the bitcoin ETF on June 12, 2019. On Sep. 24, 2019, the SEC initiated proceedings pertaining to the ETF, however, the firm updated its filing the following month in partnership with NYSE Arca, with Coinbase listed as the product’s custodian. At the end of 2019, the SEC extended proceedings until Feb. 26.